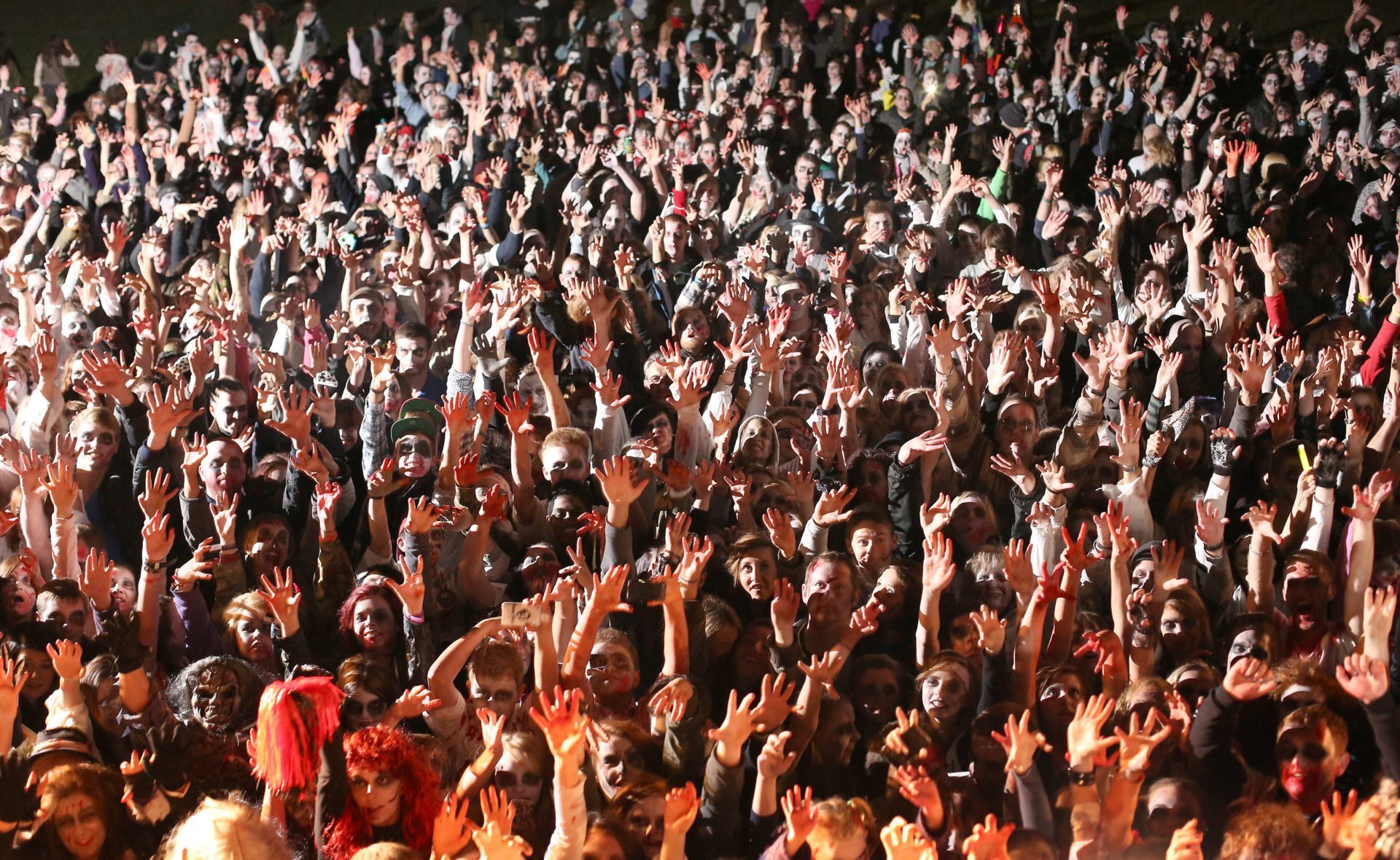 Some TikTok users are swept by the fear of a zombie apocalypse in China in 2022 as they are under the impression that they are real.

Many want to move to Mars or any other far-off planet, as long as they can survive the dead and a supposed virus that can cause the zombie outbreak.

Meanwhile, panic-stricken TikTokers are desperate for answers as they are convinced that doomsday is nearing. But, this is nothing but an elaborate misunderstanding.

ALSO READ: Meaning of the ‘Teenage Dirtbag’ trend on TikTok

Zombies aren’t coming to China in 2022

It’s bad enough that the world is still recovering from the coronavirus-induced pandemic, and now, some think zombies are coming to China in 2022 to get them.

Going by what several content creators have shared on the platform, the confusion stems from an article on Google from 2021, that talks about a zombie apocalypse that is “most likely to start in China”.

OTHER NEWS:  Lyndsay Lamb: Bio, Wiki, Family, Net Worth and More About The Unsellable Houses and Real Estate Agent From HGTV

However, many appear to have failed to pay attention to the fact that the Zombie outbreak is only fiction while assuming that a virus outbreak awaits 2022.

No, there is no evidence that zombies exist, although the myth has founds its way into literature and media in the modern world.

For the unversed, a zombie is defined as an undead flesh-eating corpse that is either affected by the virus or has been bitten by another zombie.

While you may never find any real-life incident or events to explain the zombie apocalypse, movies, and shows such as The Walking Dead or Zombieland skillfully show a world dominated by the dead as the living fight for their survival.

OTHER NEWS:  What comes once in a year twice in a month riddle answer and explanation revealed

And books like Monster Land, Handling the Undead, and The End Games also navigate the battle of the dead against the undead in an apocalyptic world.

TikTok users want to run away

Many were quick to realize that the fear associated with zombies was simply irrational, while others continue to be bothered by the thought of being attacked by the awakened corpses.

One user commented, “I’m moving to the damn moon.”

“What! All those zombie apocalypse jokes jinxed us,” wrote another.

One wrote, “Oh lord please tell me this isn’t real. I am googling how to move to Mars.”

The post Zombies aren’t coming to China in 2022 as TikTokers think they are real appeared first on Wothappen .

How old are Britney Spears’ kids Sean and Jayden?

Inside Roger E.Mosley’s net worth as Magnum, P.I. star passes away