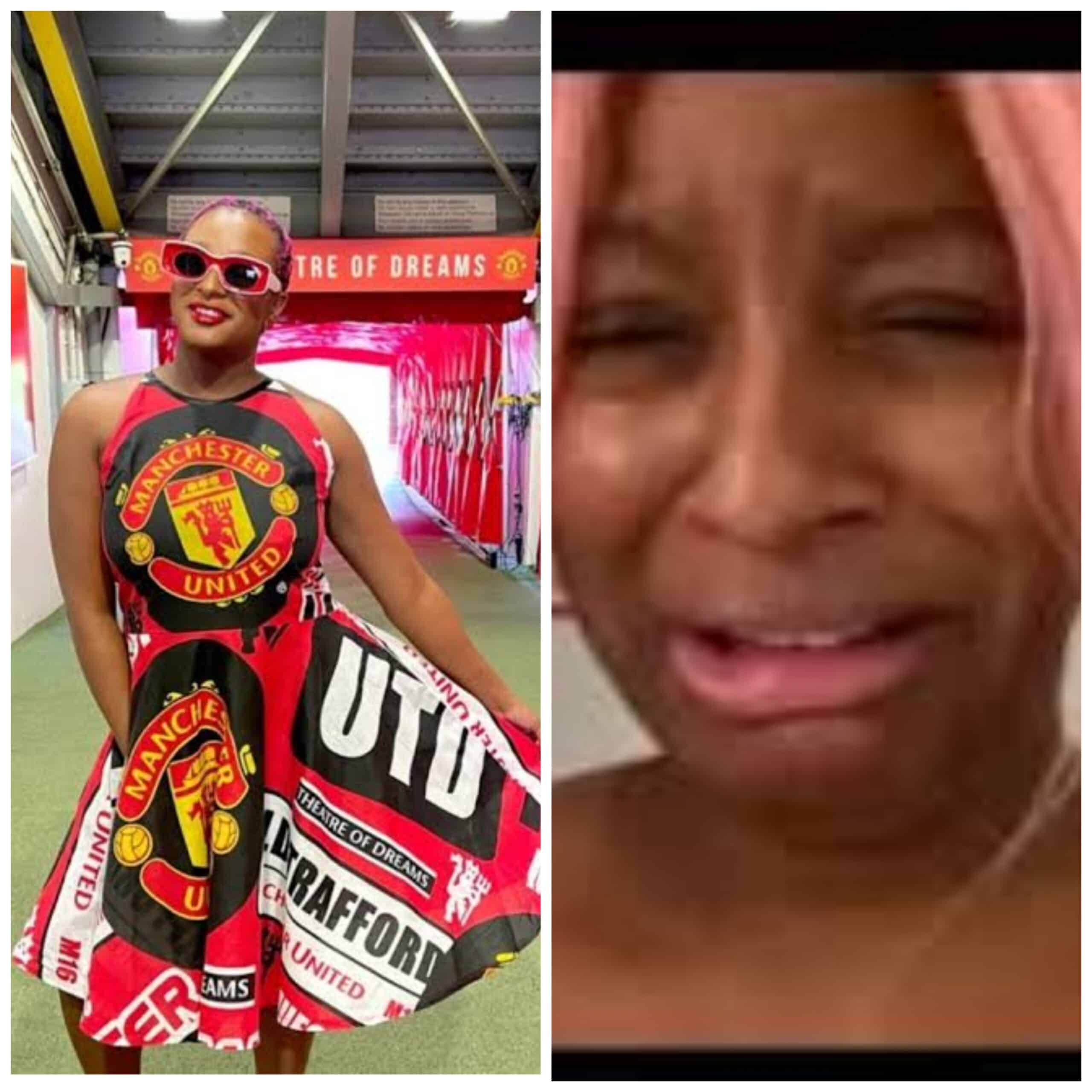 Manchester United have lost all their league matches this season so far. With the latest being Saturday’s 4-0 loss to minnows, Brentford F.C.

Social media users took the opportunity to mock DJ Cuppy who recently announced that she would make it a point of duty to pray for the Red Devils every match day.

OTHER NEWS:  EPL: I will be praying for Man Utd every match day - DJ Cuppy

Reacting to the defeat, singer Adekunle Gold who a renowned Manchester United fan, said DJ Cuppy should have stayed with her former club, Arsenal.

He tweeted; “@cuppymusic you shoulda just stayed with Arsenal. Yes I’m Judging you!”

One Gbamola wrote, “If DJ Cuppy dey support your club na back to back wotowoto, you go dey collect.”

One Fortune wrote, “Dj cuppy whatever you do, don’t come back to arsenal please. Stay at old Trafford”

One Tunde wrote, “If you’re having a bad day, just remember that DJ Cuppy left Arsenal for Manchester United.”

OTHER NEWS:  ‘U pregnant?’ – DJ Cuppy Quizzed After Sharing This Video