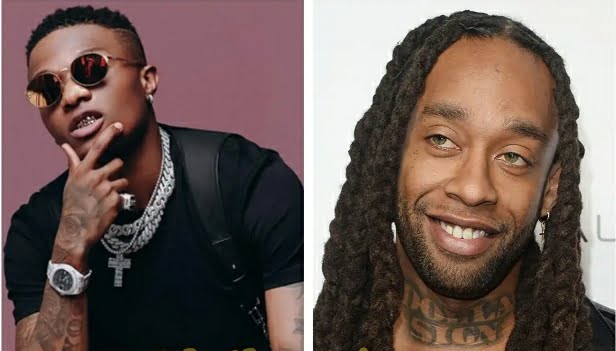 This latest move comes after Winnie Harlow, a Jamaican-Canadian model, starred in the official music video for one of his favorite songs, ‘True Love,’ which was released by Starboy Entertainment.

Ty Dolla Sign is a rapper, songwriter, and producer from the United States who takes a unique approach to music production.

He is most recognized for his appearance on YG’s hit singles “Toot It And ‘Boot It,” which he co-wrote and produced for Def Jam Recordings in 2010.

In other news, Wizkid, a multi-award winning Nigerian singer, has announced that he will perform an unique “Made In Lagos” event in Paris, France.

Ayodeji Balogun, also known as Wizkid, the CEO of Starboy Entertainment, announced the date and venue of the highly anticipated event on his official Twitter account.

The highly renowned Nigerian musician said the event will be hosted at the 20,300 capacity Accor Arena in Paris on Friday, September 16, 2022 in a message made on the bird app.

‘Reality Cheque,’ a posthumous album by Sound Sultan, will be released.