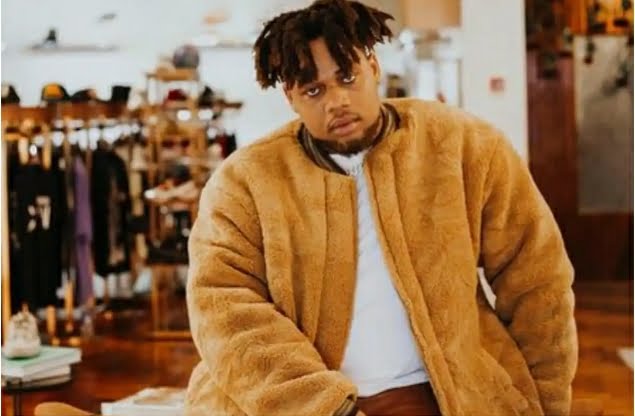 Daniel Benson, afrobeats singing sensation known as BNXN in showbiz circles, has reacted to Wizkid’s revelation of the money Rolling Loud paid him.

Wizkid, the Grammy Award-winning musician, will perform at one of the Rolling Loud festivals in Toronto, which will take place from September 9 to September 11, 2022.

On his Instagram story, the top Nigerian star and Starboy Entertainment boss stated that he got paid one million dollars to perform at the next event in September. “Afro nigga!” he wrote. “It’ll cost $1 million to pop out.”

Well, the young and gifted Afrobeats singer has responded to Wizkid’s remark on his Instagram story. “Rolling Loud awarded wizzy $1M, Omo,” he wrote. You can either be inspired or despise it. “You have a choice.”

Take a look at the image below.

Sabinus, a comedian, reveals how much money he makes per month from comedy.

‘Meet my son from my second wife’ – Yul Edochie proudly shows off his new family after cheating on his wife (Photos).