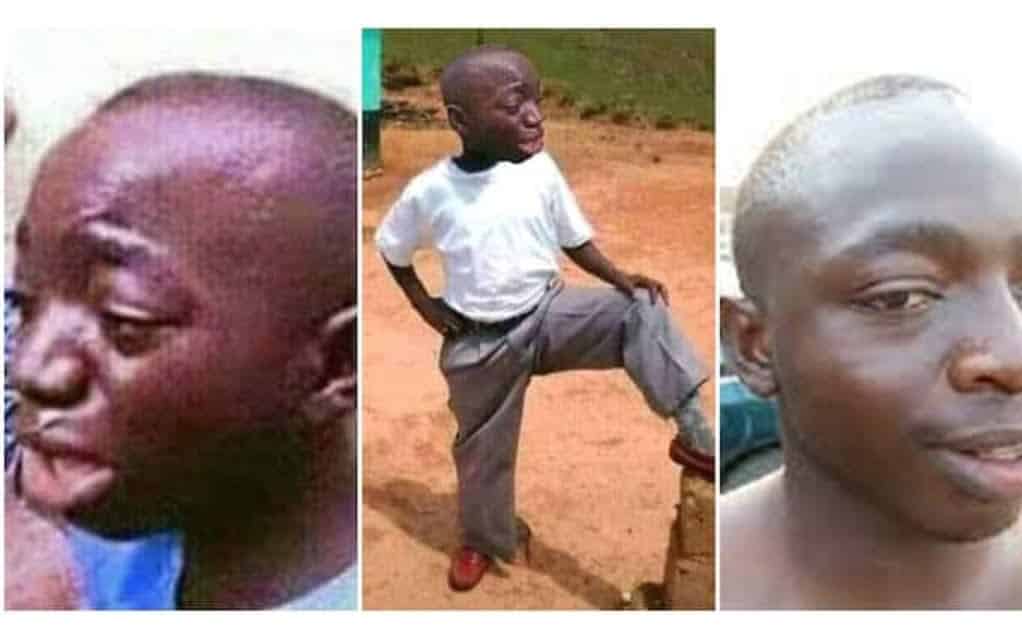 The Nigerian man with a crying face in a meme that has become an internet sensation has given reasons for his tears.

In a clip seen on Instagram by Wothappen.com, the young man said he lost some money given to him to buy garri by his grandmother.

According to the young man, he wept because he was looking for someone to pity him and help replace the N200.

He said he used the N200 to play a game, hoping to win it back with interest, but unfortunately, he lost woefully.

His words: “The thing wey happen be say I dey my grandma side. for my village. And that time, to dey chop sometimes dey somehow. On that fatefull day, na so my grandma gvie me N200 make I go buy garri so we fit chop tonight. As I come dey go, I come go play dice with my friend. In the long run, they later chop my money.”

MORE:  US visa ban frustrates man, stops him from bringing his new wife to America

He, however, said he did not know how the picture leaked and became a viral meme of choice among Nigerians.