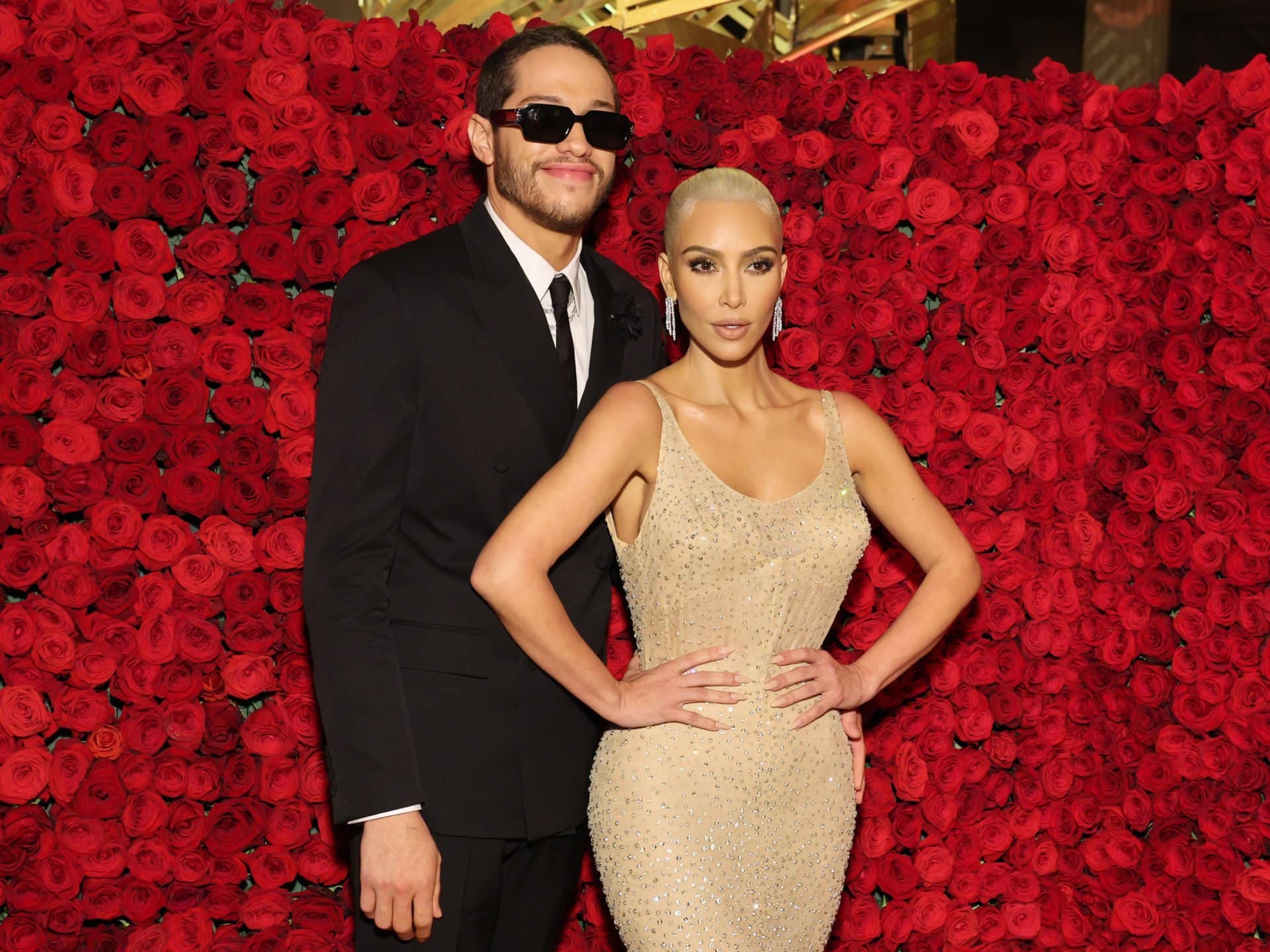 Kim Kardashian and Pete Davidson have broken up, according to E! Online on Friday, August 5th. Here’s why the couple split up.

Kim and Pete had won fans over with their loved-up moments on social media. The reality TV star and former Saturday Night Live alum began dating in 2021 after Kim’s SNL appearance.

However, a source has now revealed to E! News that the couple has decided to part ways, merely nine months into the relationship.

Why did Kim Kardashian and Pete Davidson break up?

The anonymous source close to the couple told E! News that Kim Kardashian and Pete Davidson have split up and decided to just be friends because of long distance and busy schedules.

The insider further shared that the pair has “a lot of love and respect for each other.”

Speaking about the reason behind their decision to call it quits, the source revealed to the outlet that Kim and Pete realized that long distance and their hectic and demanding schedules “made it really difficult to maintain a relationship.”

It has been claimed that Kim and Pete ended their relationship ‘sometime this week.’

The 28-year-old comedian is currently in Australia, shooting for his movie Wizards!, while the 41-year-old SKIMS founder is in Los Angeles with her four kids – North, Psalm, Chicago and Saint – who she shares with her estranged husband, Kanye West.

When did Kim and Pete start dating?

According to Buzzfeed News, Kim and Pete officially started dating in November 2021.

Kim’s Saturday Night Live episode aired on October 9 last year. The pair played the leads in a sketch titled, “Jasmine and Aladdin,” and even shared a kiss.

Kim and Pete were then photographed holding hands on a ride at a California amusement park on October 29, but a source said they were ‘just friends at the time.

The duo were spotted hanging out and on dates several times between October and November.

MORE:  What does Beyonce say about Birkin bags in Summer Renaissance?

Many fans took to Twitter to express how they felt about Kim and Pete’s break-up.

“Finding out about Kim and Pete’s breakup in the same spot I was when I found out they were dating – my mom’s couch,” one fan humorously wrote.

“There’s no way Kim and Pete didn’t secretly breakup a month ago, I’m sorry, Im not buying it,” another fan speculated.

me waiting for kanye to post about kim and pete’s break up pic.twitter.com/c7swOvSGgX— matilda (@cybcrsins) August 5, 2022