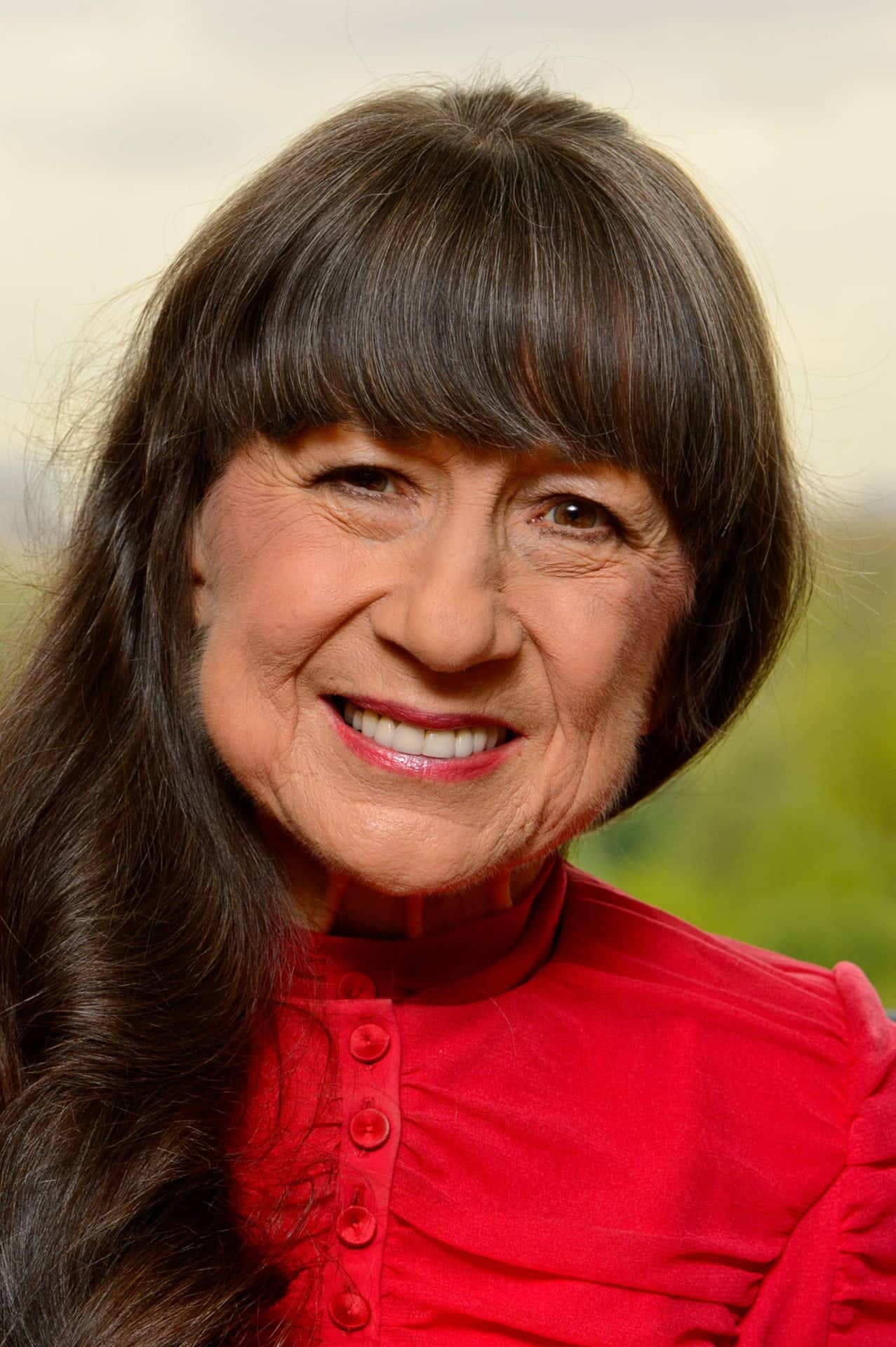 The singer and songwriter was the vocalist in the Aussie folk music group The Seekers, which formed in Melbourne in 1962.

They were one of the biggest groups of the sixties, with songs including I’ll Never Find Another You, I Am Australian and Georgy Girl.

The band only performed for five years, from 1963 until 1968, when Judith left to pursue a solo career, but have sold over 50 million records worldwide.

As reported by The Guardian, she died in palliative care on Friday night (August 5th) after being treated at The Alfred hospital in Melbourne.

She died due to complications from a longstanding chronic lung disease called bronchiectasis and tributes to the much-loved singer are flooding social media.

Who was her husband? And did she have children? Read on to find out more about her…

He was her musical director and and an actor and composer who is known for Raw Deal (1977) and Cash and Company (1975), according to IMDb.

They wed at Scots’ Church in Melbourne and lived in the UK and Switzerland until the mid-1980s before moving to Nambour, Queensland.

He was diagnosed with motor neurone disease and sadly died on December 10th 1994 with Judith by his side. She never remarried.

Judith believed in karma and reincarnation, so always had the comfort of knowing that Ron was continuing on his spiritual journey.

“She does not try to hold him back in this world. She treasures warm and happy memories and gratitude for their most wonderful marriage which sustain and comfort her all the time,” her website says.

Photo by Ben A. Pruchnie/Getty Images

Did they have any children?

The Seekers’ official website reveals that Judith and her late husband Ron chose not to have children.

Judith’s website reveals that “their love for each other and the music that was woven into every part of their lives fulfilled them completely”.

However Athol, who was also in the band, is father to Alissa and Keith and Pam Potger also had two children, Cassi and Matthew.

Bruce had kids too and is dad to Claire and Dan.

The Prime Minister of Australia, Anthony Albanese, had paid tribute to the singer on Twitter.

He called her a “national treasure” and an “Australian icon” and said: “Judith Durham gave voice to a new strand of our identity and helped blaze a trail for a new generation of Aussie artists.”

“Her kindness will be missed by many, the anthems she gave to our nation will never be forgotten,” the politician continued.

A national treasure and an Australian icon, Judith Durham gave voice to a new strand of our identity and helped blaze a trail for a new generation of Aussie artists.Her kindness will be missed by many, the anthems she gave to our nation will never be forgotten.— Anthony Albanese (@AlboMP) August 6, 2022

The opposition leader Peter Dutton also expressed his condolences, writing: “Australia has lost a musical and cultural icon with the passing of Judith Durham.”

“Judith Durham gave voice to more than one generation of Australians through words of universal appeal, carried by melodies that, once heard, became fixed in our memories and, indeed, on this nation’s identity.”

“She was an exemplary performer, a fine and gifted musician, who most recently displayed enormous strength and courage in dealing with the adversity of her health issues through the transforming power of music.”

He went on to call her achievements “extraordinary” and said: “The carnival may be over, but Judith Durham’s legacy will well and truly live on.”

Australia has lost a musical and cultural icon with the passing of Judith Durham AO. My statement: https://t.co/fMr8Jv3n62 pic.twitter.com/d6TZfORtOn— Peter Dutton (@PeterDutton_MP) August 6, 2022

Her The Seekers bandmates have paid tribute too, calling her “our treasured lifelong friend and shining star”.

Keith Potger, Bruce Woodley and Athol Guy said: “Her struggle was intense and heroic, never complaining of her destiny and fully accepting its conclusion.”

“Her magnificent musical legacy Keith, Bruce and I are so blessed to share,” they continued.
The post Who was Judith Durham’s husband and did they have children? appeared first on Wothappen .