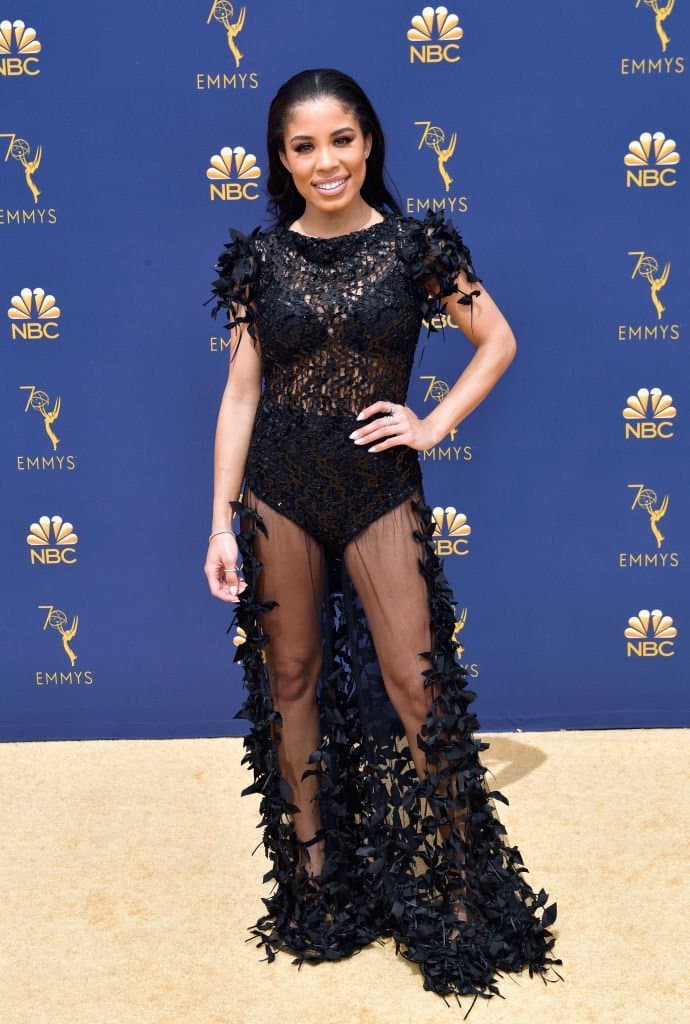 After her appearance at OVO Fest 2022, fans worldwide are curious to know more about Drake’s ex-girlfriend and source of musical inspiration – Keshia Chante.

Throughout Drake’s many musical eras, which have seen him weave his way through various genres and styles, there’s been one constant with Drake – he loves to sing about his love life.

Whether it be heartbreak or new flames, you can always count on him to pen you a banger about the special someone in his life.

And after Drake’s former girlfriend Keshia Chante made a surprise appearance this week at OVO Fest 2022 – fans are curious to know more about her.

Who is Drake’s ex Keshia Chante?

Dating one of the biggest stars of all time is certainly a claim to fame, but Keshia Chante is actually a rather big name on campus in her own right.

While some may know her simply as ‘Drake’s ex’, Chante has been in the spotlight for quite some time now and has made a pretty remarkable career for herself.

In fact, Keshia Chante first rose to fame in 2002 aged just 12 years old, when she embarked on a singing career which saw her release her self-titled debut album in 2004.

Chante has released music as recently as 2018, but her output certainly doesn’t stop there.

Perhaps Chante’s most noted work was her role as co-host of the iconic BET tv show 106 & Park in the show’s final year, a role which saw her interview several stars including Keke Palmer.

TRENDING: How does Yeezy Day 2022 work? Everything you need to know

And in fact, it was in the wake of the announcement that Keshia Chante would be hosting 106 & Park when Drake publically addressed the pair’s history.

“This, (Keshia Chante), not only is my girl, but was my girl. And I’d like to let you know that Keshia, this wonderful girl right here, is the new co-host… congratulations, that’s a wonderful thing.”

So what did Drake mean when he said that Keshia Chante “was” his girl?

Well, according to Capital Xtra, Drake and Chante dated during their teens in Toronto. Chante alluded to their relationship in a 2017 Instagram post with Drake, which she captioned “04 tings”, an assumed reference to the mid-200s when the pair were growing up together.

Kiki, do you love me?

Despite their relationship taking place a long time ago, it would appear that Drake isn’t quite yet over Keshia Chante.

It has long been rumoured that Drake’s famous 2016 hit ‘In my Feelings’. Specifically, Chante is said to be ‘KiKi’ in the catchy hook of the song, which famously goes as follows:

“Kiki, do you love me? Are you riding?Say you’ll never ever leave from beside me‘Cause I want ya, and I need yaAnd I’m down for you always”

With no less than 280 million views on what is now an iconic pop song, it’s fair to say that is a pretty romantic gesture from one ex to another.
The post Who is Drake’s ex-girlfriend Keshia Chante? Career and relationship explored appeared first on Wothappen .

Irv Gotti recalls relationship with Ashanti and opens up about heartbreak