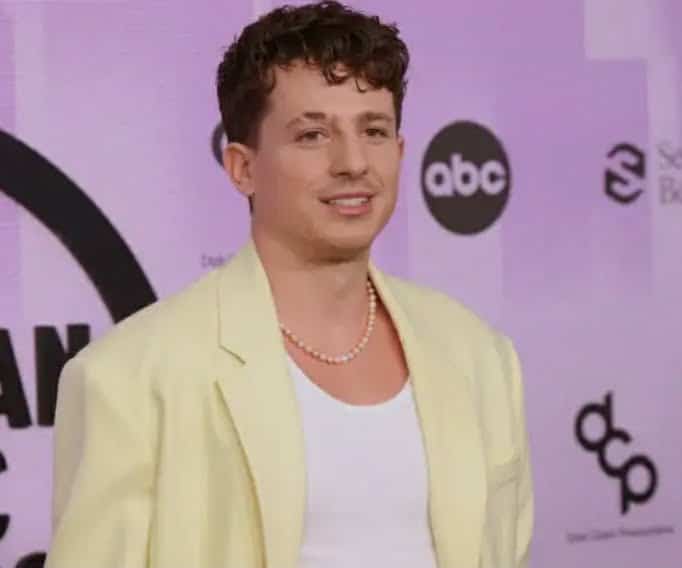 Charlie Puth just went Instagram official with his new girlfriend who he has been dating for a while, but who is Brooke Sansone?

The singer has been keeping his relationship away from the media but has spoken about the lady love in his life for a while now.

After being tight-lipped about his girlfriend, Charlie finally went Instagram official with cute photos that were taken on his birthday.

WHO IS BROOKE SANSONE?

As per her LinkedIn, Brooke is working as a Digital Marketing and PR Coordinator at Butter and Eggs Interiors. She has been working in the company for over a year now.

Prior to this, she was working at Hyer Home as Social Media Marketing Manager. She has a long list of work experience under her name.

Brooke also completed her bachelor’s in Marketing from the College of Charleston. She has been working ever since she graduated.

She also has a social media presence of her own with over 14k followers on her Instagram. Brooke’s social usually revolves around her day-to-day life photos and her magnificent sense of fashion.

Charlie decided to go Instagram official with his girlfriend in a newly shared Instagram photo. The picture showed a collection of photobooth photos that were taken on the singer’s birthday.

While Charlie did not reveal a lot about his birthday celebration, he captioned the post by writing: “Ohhhhh I’m NOT a loser…’cause I didn’t lose her!!! (Happy birthday to me.)”

Brooke shared the same photos on her Instagram story and wished the singer a happy birthday. At the same time, she also posted a video from backstage while Charlie performed on stage.

OTHER NEWS:  BJP celebrates victory of Draupadi Murmu as President

WHAT HE HAS SAID ABOUT HIS RELATIONSHIP

Prior to going Instagram official, Charlie had commented on his relationship while appearing on The Howard Stern Show.

During the interview, Charlie confessed that he was in a relationship and in love. He said: “She’s] someone that I grew up with. She’s always been very, very nice to me. I would assume that when times inevitably are hard in the future — because what is life without valleys and peaks — she would be there for me as well.”

He further added: “Honestly, I get so scared of people now, like, I can’t really walk anywhere for whatever reason, and I think the more that happens, the more I just want to retreat to someone that I’ve known for a long time. I’m not really interested in going out like I used to and being crazy.”

CANADIAN PACIFIC HOLIDAY TRAIN 2022: SCHEDULE, ROUTE AND HOW TO WATCH