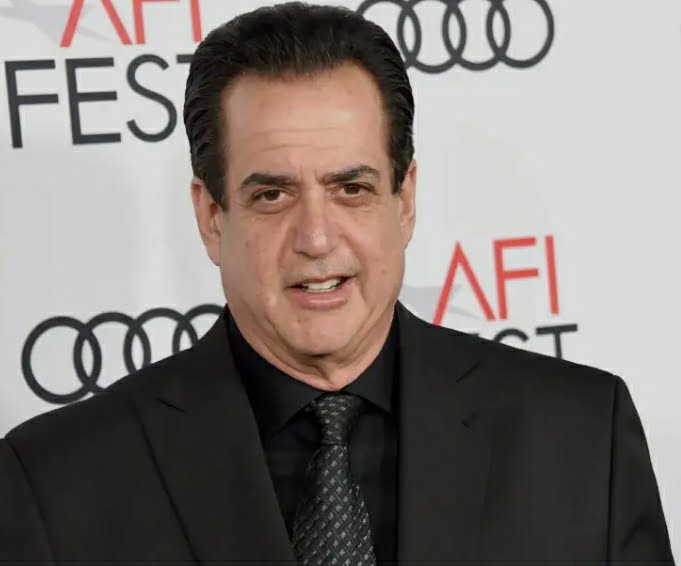 American actor Frank Vallelonga Jr, who starred in The Sopranos and Green Book, has died at the age of 60.

As per the outlet, officers responded to a report at 1243 Oak Point Ave this week where Frank was found unconscious and pronounced dead.

Amid the devastating news of his death, we take a look at the actor’s roles in movies and television series, including The Sopranos and Green Book.

WHO DID FRANK VALLELONGA JR PLAY IN THE SOPRANOS?

As per IMDB, Frank Vallelonga Jr played the role a mourner (Frank. A Vallelonga) in The Sopranos. He appeared in season five episode two titled Rat Pack in 2004.

As per the episode’s description: “New Jersey mob boss Tony Soprano deals with personal and professional issues in his home and business life that affect his mental state, leading him to seek professional psychiatric counseling.”

OTHER NEWS:  EPL: It was too easy to pick up women – Benjamin Mendy

Frank’s father Tony Lip had a recurring role on the hit drama series where he played mob boss Carmine Lupertazzi. Lip starred in 10 episodes, with his first appearance being in Fortunate Son and his last one in The Test Dream.

Frank and Lip both starred in the episode Rat Pack back in 2004.

Green Book is the real-life story based on the career of Frank’s father and bouncer Tony Lip. Lip was hired to drive for jazz pianist Don Shirley during a 1962-1963 tour through the Jim Crow-era South.

The film was written by Frank’s brother Nick Vallelonga, film director Peter Farrelly, and actor Brian Hayes Currie, who is known for Armageddon and Con Air.

Frank’s breakout role in the industry was in the 1994 film A Brilliant Disguise 1994, which was directed and written by his brother Nick.

Throughout the years, he appeared in more movies and series, including The Signs of the Cross, where he played Frank Valle, and the 2006 drama All In.

In a Twitter tribute, a close friend of Frank wrote that he had the “pleasure of beings friends with Frank” and added that he “will be missed”.