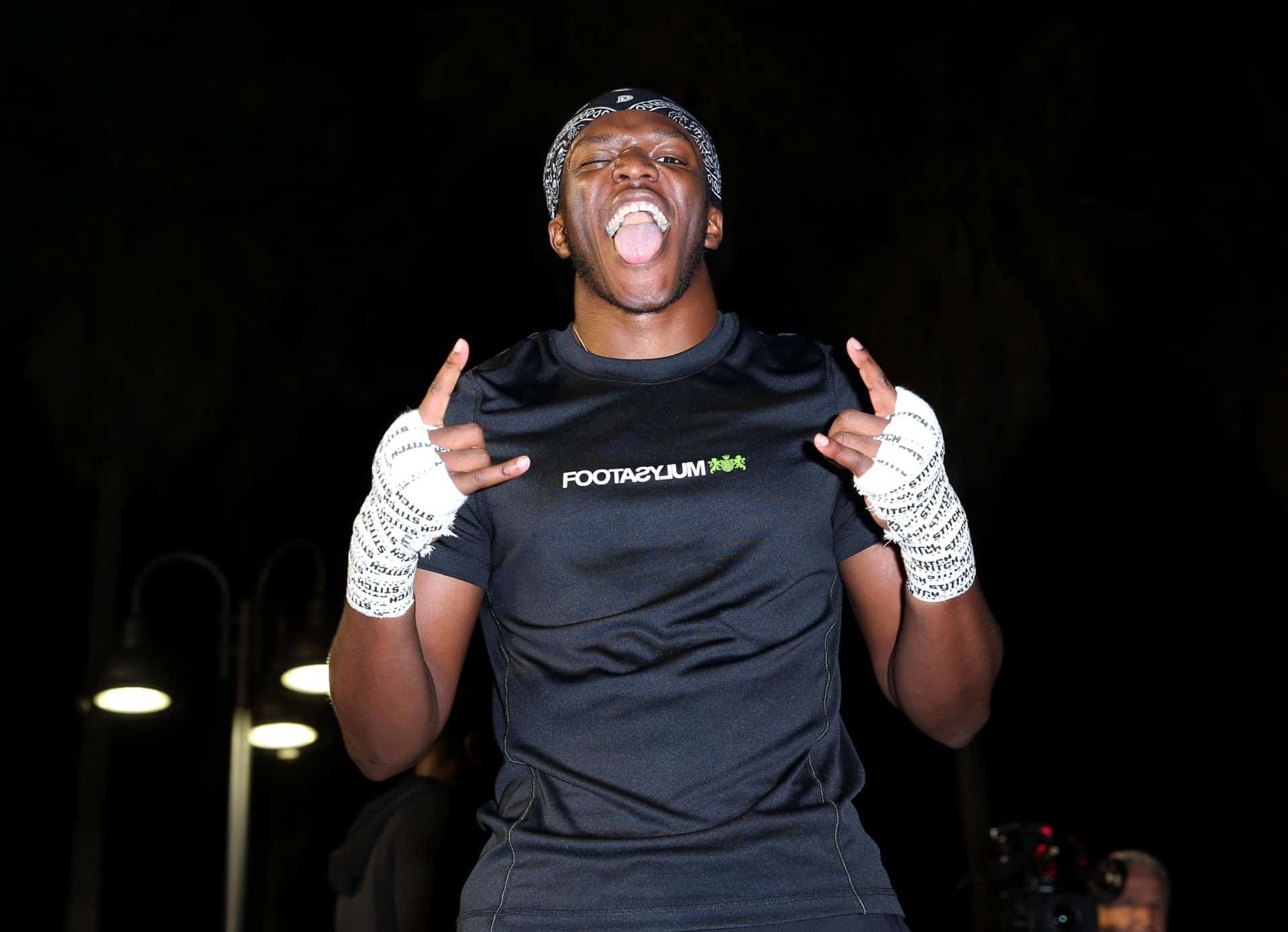 KSI is all set to fight Swarmz. The news was confirmed after Alex Wasabi confirmed he was pulling out of the match, but when is the fight and what does the undercard look like?

The YouTuber had been gearing up for the fight for a long time and even showed off his weight loss on social media. However, on August 6, it was revealed that Alex would no longer participate in the competition.

Following this, it was revealed that KSI would be going against his friend, Swarmz.

When is KSI vs Swarmz fight?

The KSI vs Swarmz fight is going to take place on the same day went the YouTuber was set to fight Alex, that is, on August 27 at The O2 arena in London.

After Alex pulled out of the fight due to an injury, KSI had to find someone who would replace his opponent. Fans were looking forward to a fight with Jake Paul as he was also looking for someone to go against.

However, KSI decided to bring his friend Swarmz into the game and revealed that the event will go on as scheduled.

The YouTuber made it clear that he would not be having Jake at the event as he was not too pleased with his boxing record.

KSI made this clear in a Twitter thread. While tagging Jake, KSI noted that the event will go on and a replacement for Alex had already been chosen.

As for the social media users who had slammed his decision, KSI made it clear that the event will take place on his own terms and if people were okay with that, they would watch the event and enjoy it. If not, the YouTuber was happy even if they decided to not watch the fight.

Fight card for the event revealed

There are several other fights that are listed for the same day. Apart from the event between KSI and Swarmz,  Faze Temperrr vs Blueface and Deji vs Fousey has also been listed.

All of them have experience fighting. Faze had previously fought against King Kenny and came out as the winner. Meanwhile,  Blueface had a fight with Kane Trujillo, and the rapper won against the TikTok star.

Lastly, Deji and Fousey have fought in the past but both of them did not manage to bag a win.
The post When is KSI vs Swarmz fight? Undercard details revealed appeared first on Wothappen .