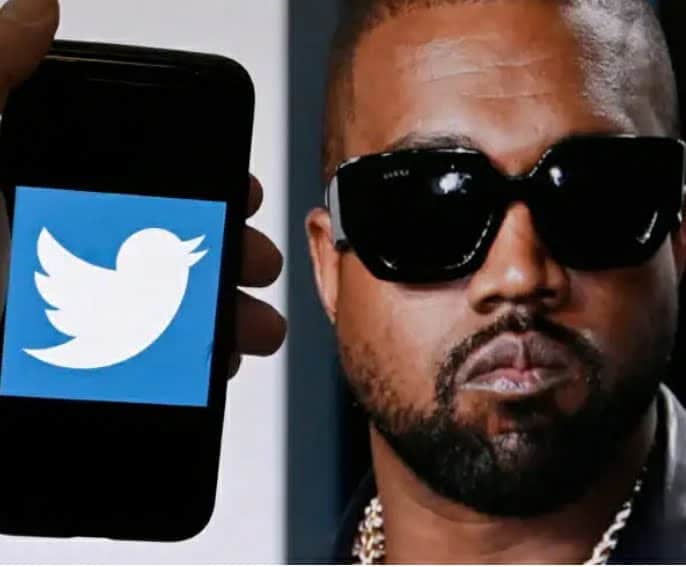 Elon Musk tweeted “FAFO” as Kanye West was suspended from Twitter for posting a swastika, but what is the meaning of the abbreviation?

Just hours prior to being suspended the All Falls Down rapper had allegedly professed, in now unavailable tweets, “I like Hitler” and posted a Nazi symbol.

This all comes after a string of antisemitic comments that led to the 45-year-old – who goes by the name Ye – being dropped by Addidas.

Ye has been suspended from the social media platform for “incitement to violence”, according to Twitter’s new owner, Elon Musk.

According to reports Ye had posted a picture that appeared to show a swastika inside a Star Of David.

The Independent reported that via Donald Trump’s Truth Social Musk and Ye carried on their spat with direct messages that Ye shared, prior to his suspension.

West allegedly told the 51-year-old SpaceX owner: “Who made you the judge.”

Since Musk had the final word Twitter users have been wondering what the abbreviation means with one person asking: “Do the several thousand people who liked that tweet actually know what FAFO is?”

According to Urban Dictionary FAFO means “F**k Around and Find Out”.

This isn’t the first time the rapper has made antisemitic comments. He appeared on Alex Jones’ Infowars for which he received major backlash after he commented that he ‘liked’ Adolf Hitler.

In the interview, Jones explained how he doesn’t like Hitler to which Ye responded: “Well, I see good things about Hitler.”

The rapper later added: “Every human being has value that they brought to the table, especially Hitler.”

Later in the podcast, Ye said people have got to “stop dissing the Nazis”.