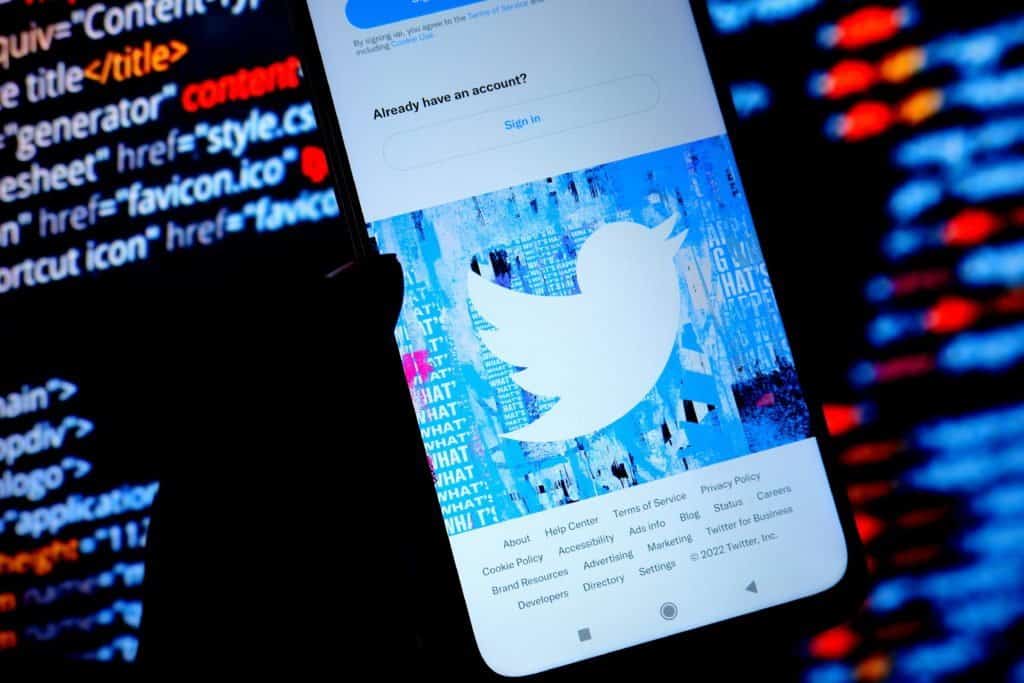 You can always rely on social media users to turn a single hashtag or post into a viral sensation in a short period of time.

TRENDING: MEANING OF NEW MOON IN LEO AND WHEN IT OCCURS IN 2022

The hashtag is currently the number one searched term on the social media platform and has turned the practice into a cultural phenomenon in a matter of hours.

We won’t be talking about its meaning but you should know that the practice has been referenced in a series of television shows and movies, including Deadpool, The Bold Type, Broad City, and others.

OTHER NEWS:  A look into Mystikal’s net worth as rapper arrested on false imprisonment charges

The term was first popularised on the internet by a winning entry in Dan Savage’s column ‘Savage Love’.

How did the hashtag start?

The hashtag started from the Instagram account DeuxMoi after an anonymous tip from a social media user. The submission claimed that a celebrity with an unconfirmed identity was allegedly interested in the act.

From there, Twitter decided to take the rumor and spit it into a new form, by picking a prince to and attaching the rumor to them.

It’s safe to say that the viral post has taken the internet by storm and Google searches for the term have spiked by over 400 percent.

A lot of social media users are either confused about the trend or regret that they took the time to research the practice in more detail.

VIRAL: INSIDE SEBASTIEN VETTEL’S IMPRESSIVE NET WORTH AS HE RETIRES FROM F1

DeuxMoi is an Instagram account with 1.5 million followers that publishes celebrity gossip content. Given the unproven nature of all rumors and the fact that anyone can create a story and send it in, the info provided by the account is widely considered a source of entertainment as opposed to anything remotely factual.

OTHER NEWS:  How Did Stefan Banach Die? Death Cause- More On Google Doodle Scholarship Programme

The account shares rumors based on unverified submissions from users to their social media channels, as stated on their Instagram.

“Statements made on this account have not been independently confirmed,” the outlet states in its bio. “This account does not claim any information published is based in fact.”

During an interview from 2020, DeuxMoi confirmed that the site was launched in 2013 and was initially used as a fashion blog run by two friends. DeuxMoi is currently working on a debut novel Anon Pls, a fictionalized memoir that will follow a fashion worker who rises to fame with a Deuxmoi-esque social media account.

Who is Joyce Carol Oates, author of book new Marilyn Monroe biopic is based on?

Where is the Little Miss meme from? Origin of the trend explained