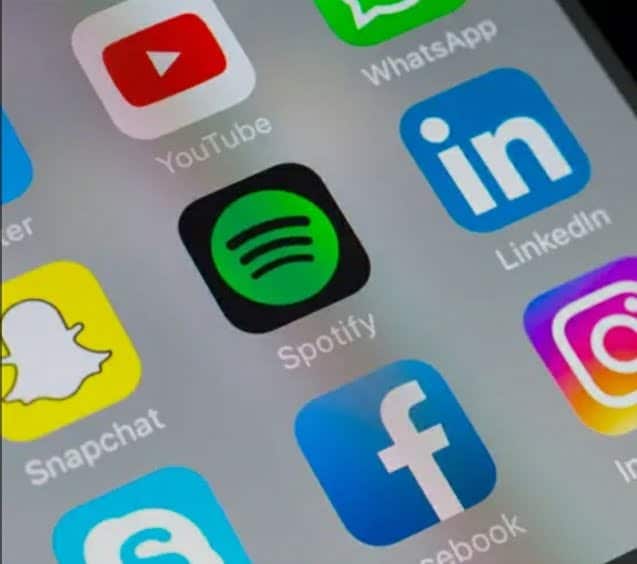 Otacore, what is it and what does it mean? As millions view their Spotify Wrapped 2022 today, some are confused by the meaning behind one of their top genres.

The genre is called Otacore and it confused Spotify Wrapped openers last year too.

It appears to have largely been created by the global streaming platform, but here we explore the mysterious Otacore and what it actually means.

WHAT IS THE MEANING OF OTACORE?

Otacore is a genre of music inspired by Japanese anime culture. It typically has an electric/ pop beat.

According to MusicWave.com, it is quite a loose genre as it encompasses an area of interest rather than a very specific musical style.

WHERE DOES THE NAME OTACORE COME FROM?

The name Otacore is understood to come from a combination of the Japanese word ‘Otaku’ and the word ‘core’.

‘Otaku’ means ‘geek’ or more specifically a young person who is obsessed with computers or particular aspects of popular culture like Anime and Manga.

The term can have negative connotations in Japanese culture and is therefore considered derogatory. However, outside of Japan, this is not typically the case.

The word ‘core’ is used here to denote ‘hardcore’, as is the case with any musical genre that is labeled hardcore. Usually, music within hardcore genres will be faster or more aggressive than other types of music.

For example, Hardcore Punk is a harder more aggressive version of the Punk Rock genre.

Otacore as a genre is mainly used by Spotify to categorize its huge library of music.

However, some of the top Otacore artists include Linked Horizon, Neotokio, Steven Universe, Ken Ashcorp, Set It Off, We.B, Hiroaki Tommy Tominaga, FLOW and Yuki Hayashi.

You can listen to Otacore playlists on Spotify to get a feel for the sound of the genre.

THE MOST STREAMED SONG ON SPOTIFY IN 2022 REVEALED