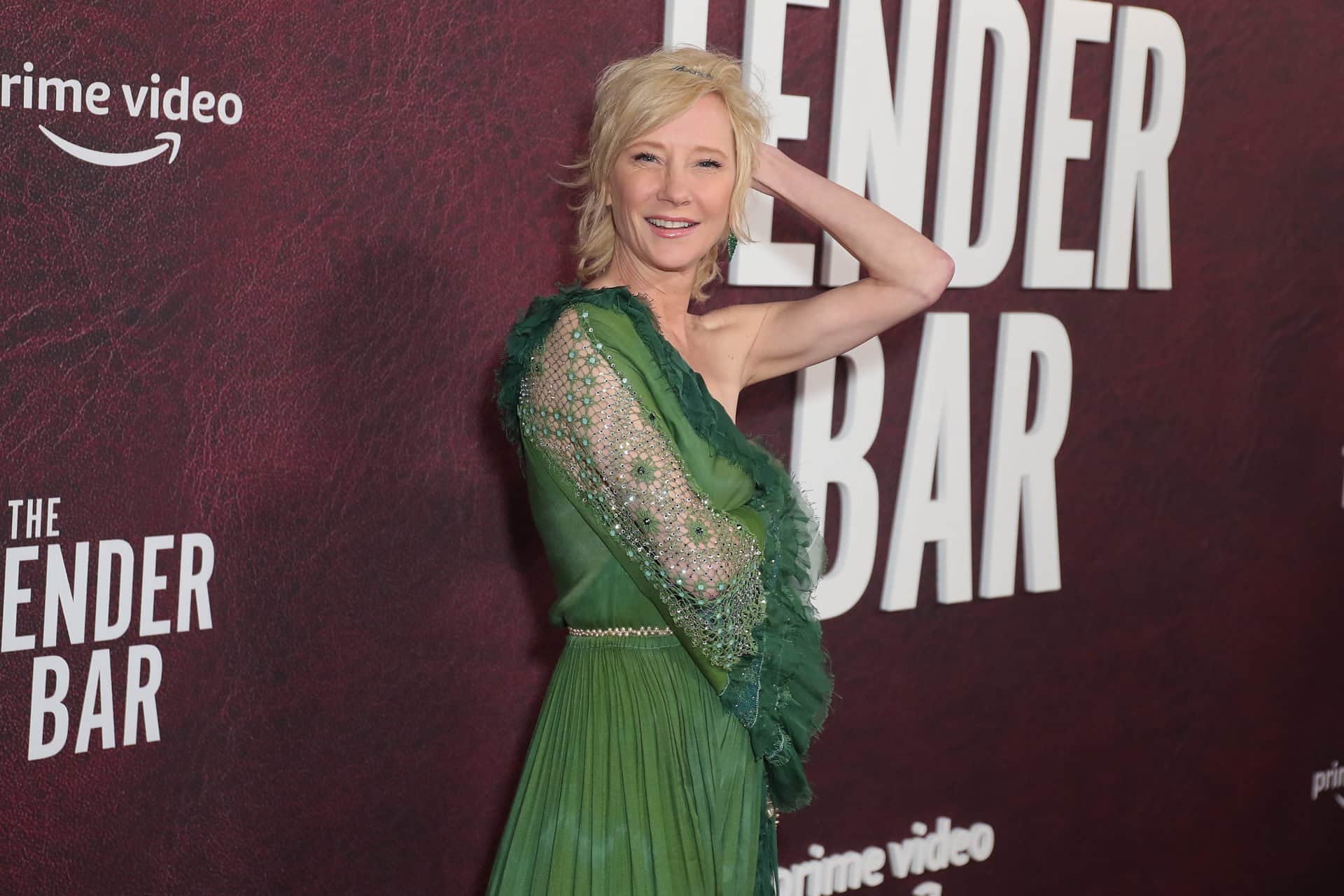 Anne Heche has experienced an impressive 30-year career in Hollywood, but where is she now and what was she doing in 2022 before she suffered a tragic accident?

It was reported yesterday that the actor had been part of a “fiery” car crash in Los Angeles leaving her in a critical condition.

The Los Angeles Police Department told Deadline that on August 5, around 11am, a vehicle “became engulfed in flames” after running off the road into a house, in the Mar Vista area of Los Angeles.

TRENDING: Who is Anne Heche’s ex-husband and does she have any kids?

“The vehicle was heading east on Preston Way at a high rate of speed, entered the T intersection at Preston Way and Walgrove Ave, ran off the road and collided with the residence in the 1700 block of Walgrove,” a Los Angeles Police Department spokesperson said.

“The vehicle became engulfed in flames and the driver was transported to a local hospital by LAFD.”

Police then informed CNN Heche was left in a “critical condition”, but reported no other injuries.

The Daily Mail reports the actress suffered “severe burns and has been intubated but is expected to live following the horror crash”.

Before the horrific incident, Heche experienced a long career in Hollywood that kicked off over 30 years ago in 1987. Just before the 53-year-old graduated high school she was offered a role in the daytime soap As the World Turns, however, her mother told her she couldn’t do it.

MORE:  Everything we know about Bad Bunny and Gabriela amid viral kissing concert video

But before her actual graduation, she was offered another soap role, this time in the long-running series Another World.

Talking about it later, Heche recalled her mother was against her going for the role, but she went for it anyway. She told The Telegraph in 2011: “Again I was told I couldn’t go. My mother was very religious and maybe she thought it was a sinner’s world.

“But I got on the phone and said, ‘Send me the ticket. I’m getting on the plane.’ I was like, ‘Bye!’ I did my time with my mom in a one-bedroom, skanky apartment and I was done.”

The actor clearly made the right decision for her as she would go on to win a Daytime Emmy Award for Outstanding Younger Actress in a Drama Series in 1991. In the following years, Heche had amazing film success including roles in the high-profile movies Volcano, I Know What You Did Last Summer, and Wag the Dog. She even starred in a remake of the Wothappen hcock classic Psycho.

In 2017 she hit another high when she starred as serial killer Jeffrey Dahmer’s mentally ill mother, Joyce, in the movie My Friend Dahmer before joining the Chicago P.D. crew in 2018.

Heche showed off a different set of skills during the Pandemic, when in 2020 she joined the cast as one of the celebrities competing on the 29th season of Dancing with the Stars.

Her most recent work began this year with Heche set to star alongside the likes of Lily-Rose Depp (Johnny Depp’s daughter) and Abel Tesfaye aka The Weeknd, in the upcoming show The Idol.

Heche is billed as a recurring cast member, but her character’s name hasn’t yet been released, however, the show’s premise is to be a ‘cult drama’.

According to HBO the series is “against the backdrop of the music industry, the series will focus on a self-help guru and leader of a modern-day cult who enters into a complicated relationship with a rising pop idol”.

In 2021 Heche also starred in the disaster movie 13 Minutes and the CBS series All Rise.
The post What is Anne Heche doing now? Inside her 30-year Hollywood career appeared first on Wothappen .