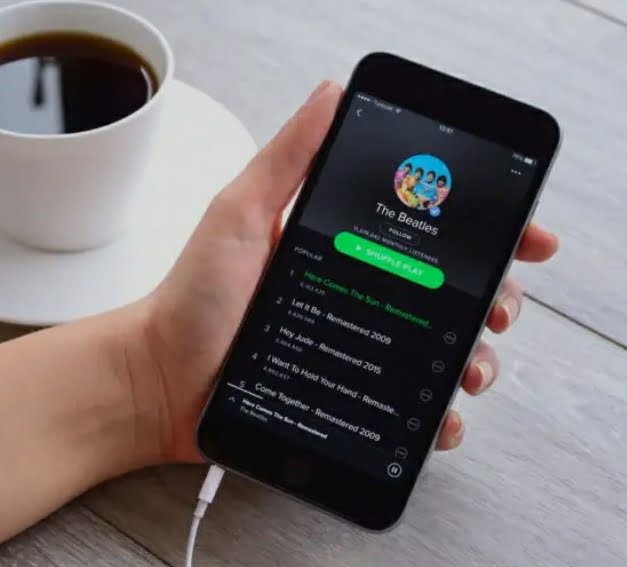 Along with the most-streamed artists, Spotify Wrapped 2022 also shows the music genre you have most listened to, and many are wondering – what is Alt Z?

The feature rolled out on November 30 after a lot of anticipation, and music lovers are actively exploring it to learn more about their listening habits.

The slideshow shows your personal stats, such as songs you’ve liked, average minutes spent on each track, and much more. While the rest of the features seem familiar, the wide range of genres is something the users are yet to get familiar with, especially Alt Z.

WHAT IS ALT Z ON SPOTIFY?

Alt Z is one of many genres shown on Spotify Wrapped 2022, but many users aren’t sure what it means.

However, they get a better understanding of it by seeing the songs listed under Alt-Z.

Artists whose songs fall in this category include Alexa Cappelli, Leyla Blue, Neriah and Ellise among others.

Spotify has been exploring more genres with every passing year by being more fluid with its categorization. Check your Spotify 2022 Wrapped HERE to see what music genre tops your list.

Many had to look up the meaning of Alt Z on the Internet after seeing their Spotify Wrapped for 2022. The unfamiliar genre definitely piqued their interest.

But, on seeing that the genre Alt Z is defined by contrasting emotions and style, many users started making jokes about it.

“Spotify said that Alt Z was one of my top genres and honestly I think they were just gently reminding me that I’ve been kind of depressed,” wrote one user.

OTHER NEWS:  Twitter reacts as R Sai Kishore returns with figures of 4-3-2-4

Adding to the above tweet, another user said: “Man Spotify is calling me out Alt Z is pop music but sad they’re exposing my depression playlists.”

“My Spotify Wrapped said that Alt Z is one of my top genres and I have no idea what it is but I looked at Spotify’s Alt Z playlist and it makes sense,” read a third tweet.

Spotify users are also wondering what Octacore is as it’s listed as another genre on Wrapped 2022.

The music genre is said to be inspired by Japanese anime culture with an electric/pop beat to it.

Its name apparently originates from the Japanese word “Otaku” meaning “geek”. And “core” is used to label the musical genre as hardcore, which tends to be faster and more aggressive than the other types of music.

You can read more on Spotify’s Octacore genre HERE.