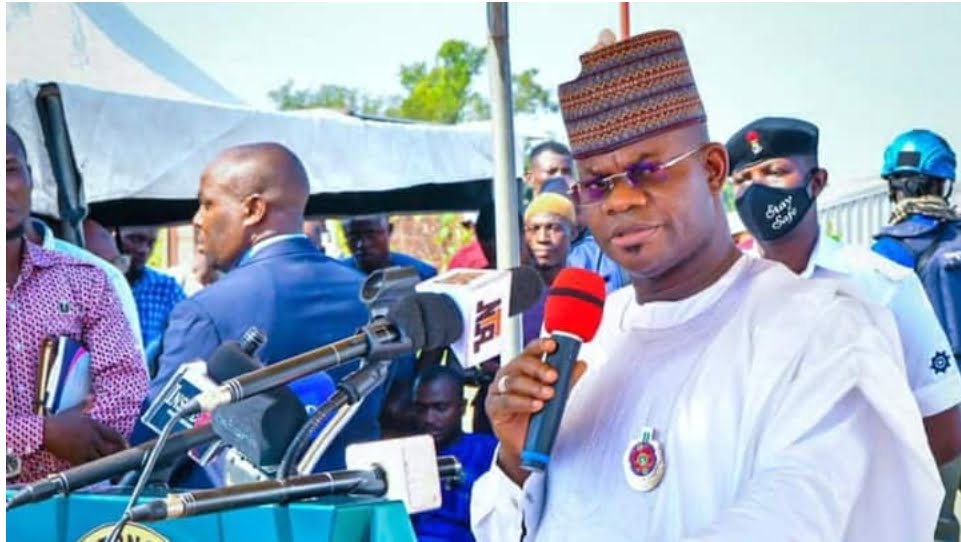 If elected president of Nigeria in 2023, Yahaya Bello, the governor of Kogi state, has promised that he will not betray the trust of Nigerians.

On Thursday, January 20, the governor of the All Progressives Congress (APC) said this during a meeting of northeast state legislators in Bauchi state, according to TheCable.

Wothappenonline gathers that Bello said he will not disappoint Nigerians because he always keeps to his promises.

The governor further noted that he is confident that he will achieve victory at the polls and “get to the promise land”.

“It is about all of us. It is about our party, about Nigeria and our future. But by the grace of God, with your support and prayers, I know we will get to the promised land.”

Governor Bello who spoke to the lawmakers on phone explained he was not physically present at the meeting because he didn’t want to break the law.

“I would have been there personally to appreciate you, but I don’t want to be seen to be breaking the law by now since open campaigns have not been allowed. I want to keep to the law.”