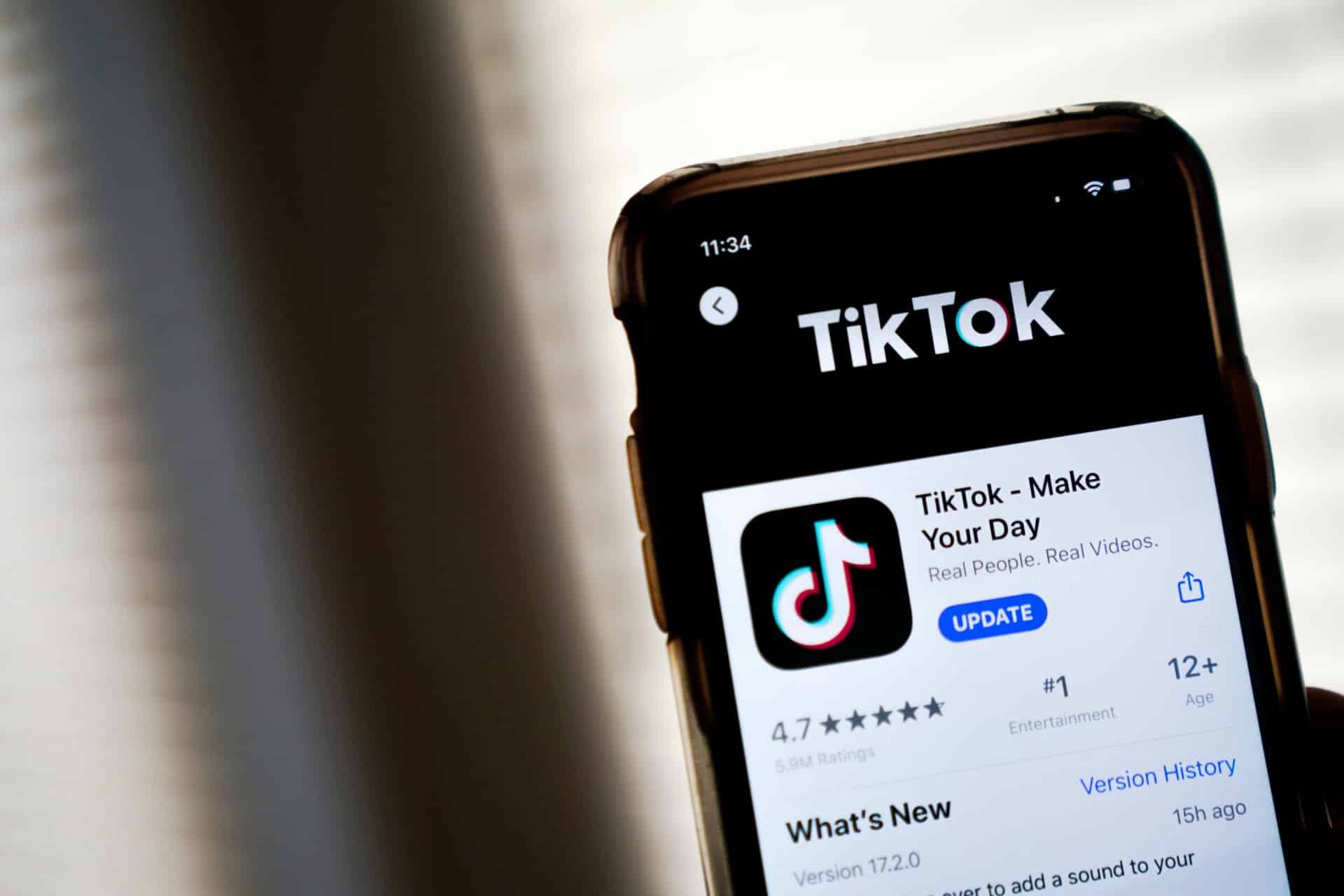 GYAT is the latest slang term that has been taking over TikTok and Snapchat, but what is the meaning behind it?

With social media taking over people’s lives, it does not come as a surprise that more and more people are relying on slang terms to communicate their thoughts.

One such term that has been catching up is “GYAT” but some seem to be confused about what it really means. Luckily for you, we have got all the details!

What does GYAT mean?

The slang “GYAT” is a slang for “of my God” or “God Damn.” It is something that is being widely used on TikTok with people either commenting on others’ videos with the term or captioning their own videos.

At the same time, some users have been using the term on their Snapchat stories and it definitely has others confused.

As per Distractify, the term was first used by streamer YourRAGE who would often say the term when someone popped up during his stream. Since then, others started using it and the slang term found its way to other social media platforms.

In other news, Snapchat has been coming up with ways through which they can keep their users attracted to the platform and in a bid to do so, they have introduced Snapchat Plus.

Snapchat Plus offers exclusive, experimental, and pre-release features that can be purchased for $3.99 USD a month. It has features such as the rewatch indicator. It appears as an eye emoji next to your stories and indicates that the content has been watched more than once by a user.

MORE:  Is the BTS X Snickers collab available in the US?

However, it does not specify who is the user who watched your content more than once. Other feature includes the ghost trail map which indicates where your friends are, the best friends forever feature, and many more.

If you wish to become a part of the Plus family, just follow the steps mentioned below: