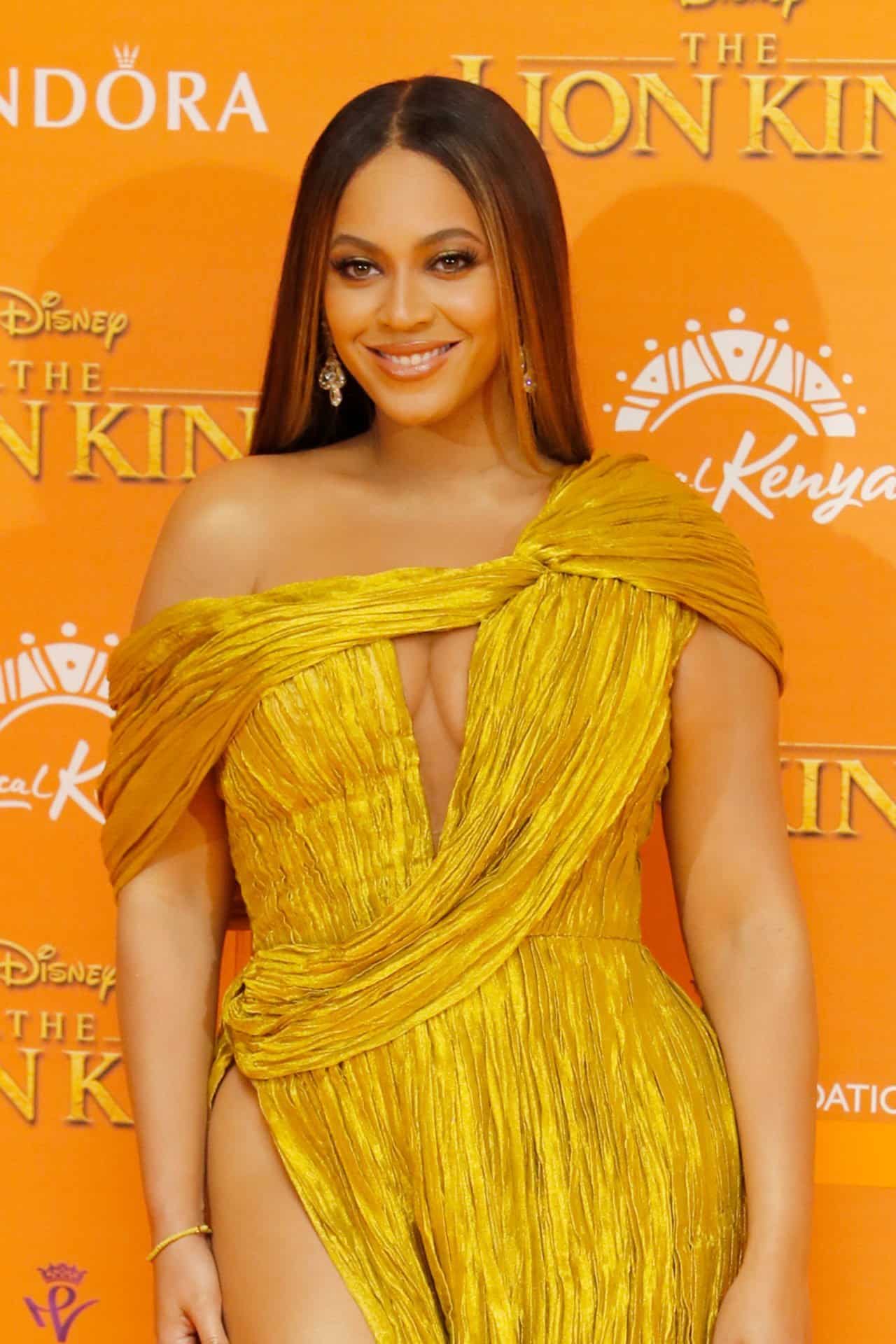 Kelis and Beyonce fans have been going against each other on Twitter which has led to drama. While there is no beef or feud between the two, what exactly did the singer say about the Renaissance album that led to this?

Beyonce’s fans were quite upset when they found out that her new album Renaissance leaked online. With many people reacting to the song, some realized that Kelis’ music had been sampled for one of the songs.

However, this was not when things went bad between the two fan groups.

KNOW MORE: WHO IS ROSE HANBURY AND WHERE IS SHE NOW? ROYAL CONNECTIONS EXPLORED

What did Kelis say about Beyonce?

The drama started when Twitter started the discussion about Kelis’ song being sampled for the new album. In the writing credits for Renaissance, Beyonce’s Energy song has Kelis credited as it has been sampled from her 2000 track Get Along With You.

Shortly after this was found out, Kelis went on to comment on an Instagram post claiming that she had no idea her song was sampled and was finding it out with the rest of the world.

OTHER NEWS:  2022 World Cup: Buhari sends message to Morocco ahead of France clash

She was quick to comment on it by writing: “My mind is blown too because the level of disrespect and utter ignorance of all 3 parties involved is astounding. I heard about this the same way everyone else did. Nothing is ever as it seems, some of the people in this business have no soul or integrity and they have everyone fooled.”

She went on to add: “It’s not a collab… it’s a theft.” As of now, Beyonce has not commented on this.

Tracklist for the album explored

The following is the tracklist for the album:

READ MORE: WHO WAS BERNARD CRIBBINS’ WIFE GILLIAN AND DO THEY HAVE CHILDREN?

After months of waiting for an album, Beyonce blessed us all by revealing details of the Renaissance. Now news that’s even better than this is that it is a three-part project.

The singer mentioned on her social: “This three-act project was recorded over three years during the pandemic. A time to be still, but also a time I found to be the most creative.”

She further noted: “Creating this album allowed me a place to dream and to find escape during a scary time for the world. It allowed me to feel free and adventurous in a time when little else was moving. My intention was to create a safe place, a place without judgment. A place to be free of perfectionism and overthinking. A place to scream, release, feel freedom. It was a beautiful journey of exploration.”
The post What did Kelis say about Beyonce that led to Twitter drama? appeared first on Wothappen .