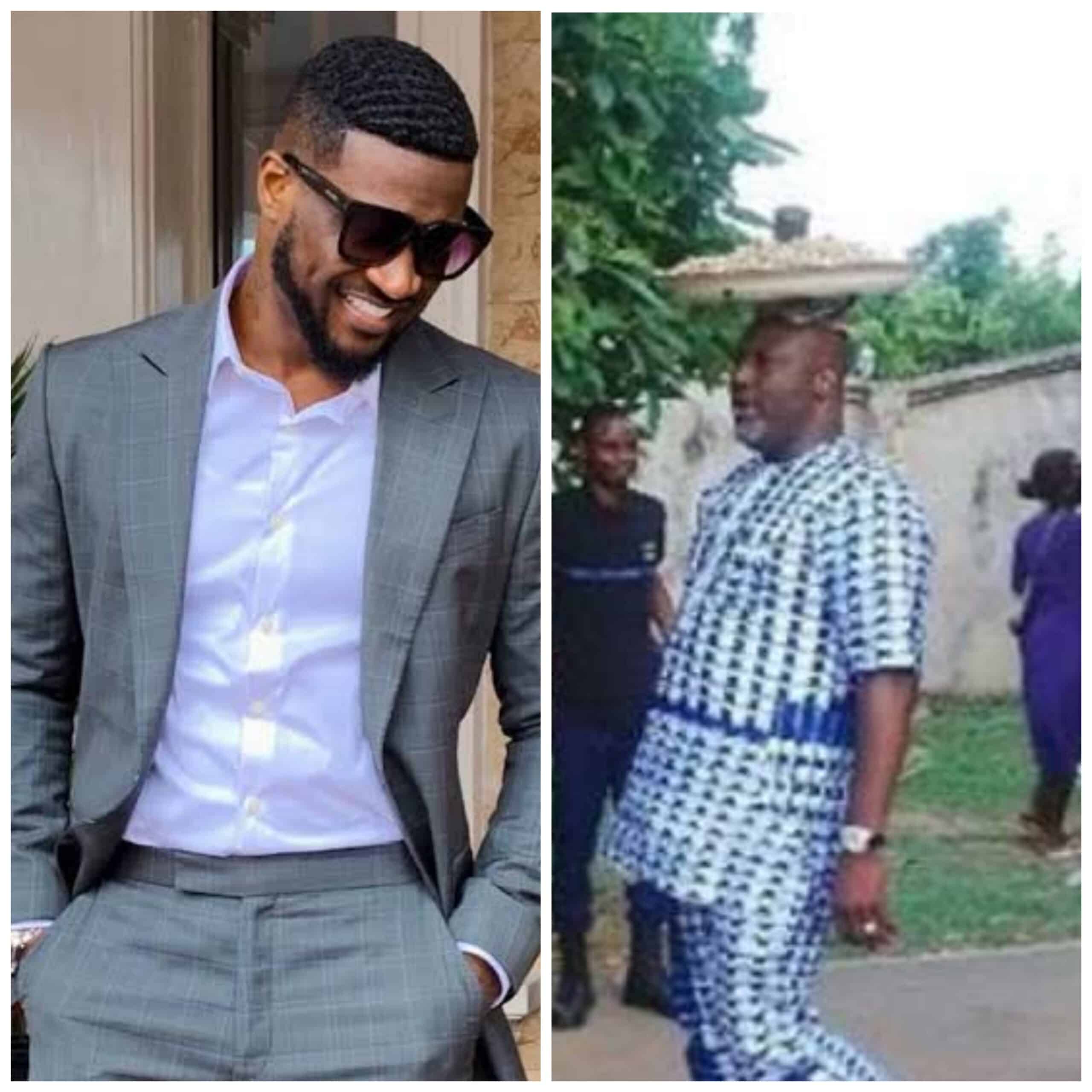 Peter Okoye, one-half of popular music group PSquare, has threatened former Kogi West Senate and spokesperson of the PDP presidential candidate, Atiku Abubakar‘s campaign organisation, Dino Melaye that the youths will ‘retire’ him and his ilks come next year.

Me P who was reacting to Melaye’s recent comments against the Labour Party’s presidential candidate, Peter Obi, said it will no longer be business as usual for Nigerian politicians.

Senator Melaye while featuring in an interview with Channels TV on Friday, stated that it was not Peter Obi’s turn to be president. He added that his principal, Atiku Abubakar is more qualified for the office than Peter Obi and the All Progressives Congress, APC, presidential candidate, Bola Tinubu.

OTHER NEWS:  See What Dino Melaye Called Goodluck Jonathan at a Function That has People Talking

“Tinubu and Peter Obi are no match in any manner with Atiku Abubakar,” he said.

Reacting to Melaye’s comments via his Twitter page, Mr P wrote; Dino said it is not Peter Obi’s turn to be president!…. Oga we are not looking for who’s turn! It is Nigerians turn now! We the citizens of Nigerian will take back our country! We will retire all of you come Feb 2023. All this old formate will not work again! #Obidatti2023″