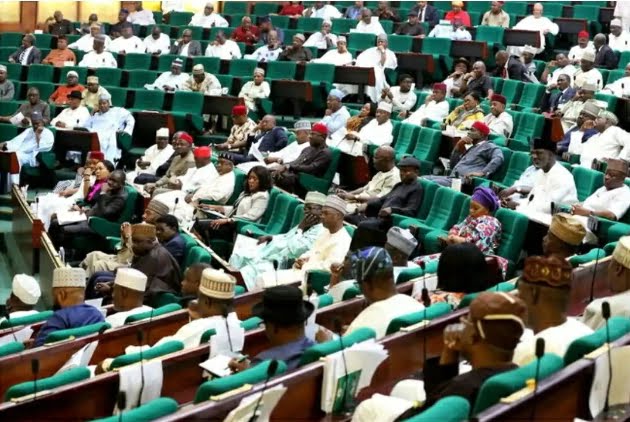 The House of Representatives has maintained that it is not behind any bill to legalise marijuana in Nigeria.

Agbo stated that the committee is considering amending the NDLEA bill to guarantee that the agency receives appropriate budget.

He stated that the 9th Assembly will oppose any bill that seeks to legalize marijuana in Nigeria, and he urged for harsher penalties for drug dealers.

OTHER NEWS:  "I Think I Will Stop Going To Church", Because This Portion Of Bible Got Me Confused Today.

he said: “We are not supporting the so-called legitimization of Cannabis. This committee is not fronting for that bill, is not proposing that bill because we know very clearly that Nigeria is a heavy user of Cannabis,”

“So if there is so much madness, killings and so on in the country now, if we legitimize Cannabis, the madness would quadruple.”

Meanwhile, Governor Ahmadu Fintiri of Adamawa state has opined that it would be a good initiative for the presidential ticket in the opposition Peoples Democratic Party (PDP) to be available to all aspirants instead of zoning it to any particular region.

In the PDP party, there has been debate on which region will produce the presidential candidate. Some party insiders believe the party needs to come to the South now that the national chairmanship has shifted to the north.
According to Fintiri, the challenge in Nigeria today is not zoning, but rather finding a viable candidate from anywhere in the country who can promote peace and enhance the country’s security and economic condition.