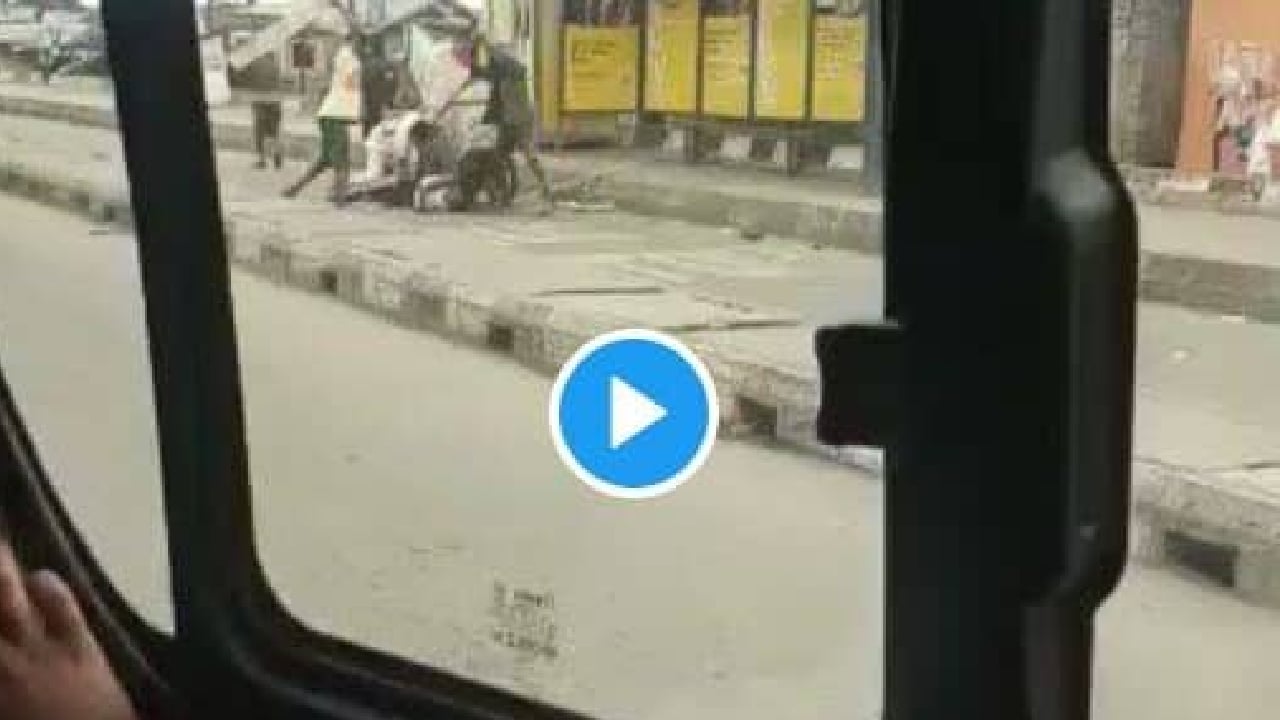 Wothappen reports that a top operative of the National Union of Road Transport Workers (NURTW) in Lagos, Nigeria’s commercial city, Sulaimon Onaolapo has been killed in a cult clash.
This online news platform understands that the Mile 12 Park Chairman Ariku was macheted to death by assailants on Sunday, August 28, 2022.

Wothappen Nigeria reports that the Onaolapo, popularly known as ‘Arikuyeri’ was until his death in charge of the Mile 12 motor park.

The battle over supremacy in motor parks around the Mile 12 area of the state resulted in an exchange of gunfire between the warring cult gangs.

OTHER NEWS:  A young woman was allegedly beheaded in a Delta State hotel room

“One person died but normalcy has been restored. Police are on the ground,” Mr. Hundeyin said.

Why is Is Lil Mabu Wanted? The Untold Truth About The Rapper