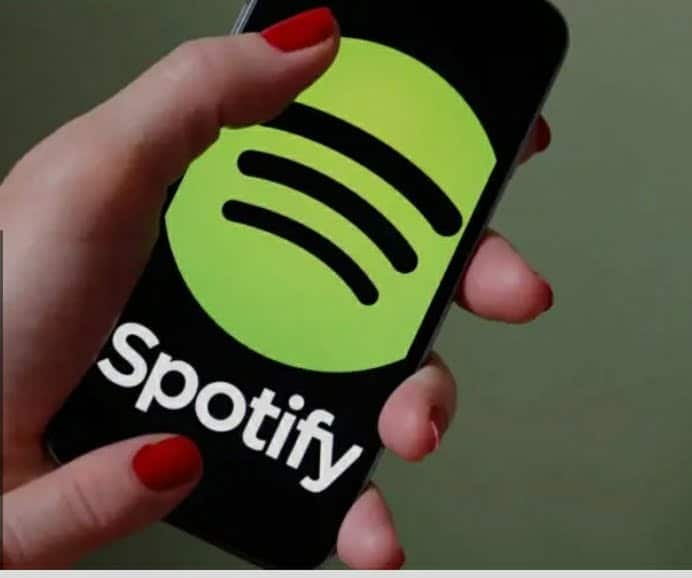 Some Spotify users are of the opinion that their Wrapped in 2022 is “fake” as they aren’t quite convinced about the results.

The music replay feature was released on November 30, garnering different reactions from its users. Although there is a lot to explore with respect to new genres and Artist Messages, some people feel the overall summary doesn’t really justify their listening in the past year.

Meanwhile, Spotify users who weren’t eligible for their own Wrapped in 2022 are circulating fake results online, ticking genuine music lovers off.

Not all, but some Spotify users feel their Wrapped for 2022 is “fake” because it doesn’t reflect their true music habits.

A few have pointed out that none of the artists listed on their most-streamed chart has sung a single song on their most-played tracks list.

This has also prompted many to ask about the method used by the app to collect the data to determine what song, artist, or podcast goes on the Wrapped.

Spotify Newsroom notes, Wrapped reflects “on the large role audio played in the lives of our listeners—and how our favorite creators soundtracked the world around us.”

USERS UNCONVINCED BY RESULTS OF 2022 FEATURE

Unlike other music apps that keep you posted about your streaming activities throughout the year, Spotify Wrapped rolls out only once a year. Therefore, users have a lot of expectations due to the anticipation leading to the final moment!

But, many of them are simply not convinced with Wrapped in 2022.

One Tweeted: “Spotify Wrapped must be fake because why isn’t BTBT in my Top 5 songs?”

“The math behind Spotify Wrapped makes absolutely no sense to me. There are songs I *know* I’ve listened to as much or more this year than my top songs. Gonna start counting my listens myself, tired of the fake news,” express another.

A third user established: “Spotify wrapped is fake, why is Taylor even on my top 5? Mika can be there, but top 1? Narcissist Cookbook didn’t even make an appearance? Yeah, this is fake.”

“Spotify Wrapped is fake. No Sufjan song? Not even Palisades? There’s no way I listened to Pizza Boy more than Palisades. Was this Wrapped before August? No Will Butler? I listened to Something Coming at least 50 times,” said another.

As not everyone is eligible to get Spotify Wrapped 2022, people are making up their own playlists that look eerily similar to the original ones. They’re going viral on Twitter.

Real music lovers are, however, sick of this trend as it surfaces every year when Wrapped unveils.

“Another year another round of people posting fake #SpotifyWrapped for some reason,” tweeted one.

Another wrote: “Timeline is way more fake Spotify Wrapped images than real ones.”

“Somewhere right now there is an adult making a fake Spotify wrapped for Eddie Munson from Stranger Things. You’re not doing that bad,” said

Nigerian Lady Rents Shop for Mother of 3 Kids, Stocks It With Provisions & Freezer, She Breaks Down in Tears

HOW TO SEE YOUR APPLE MUSIC TOP ARTISTS ON REPLAY 2022