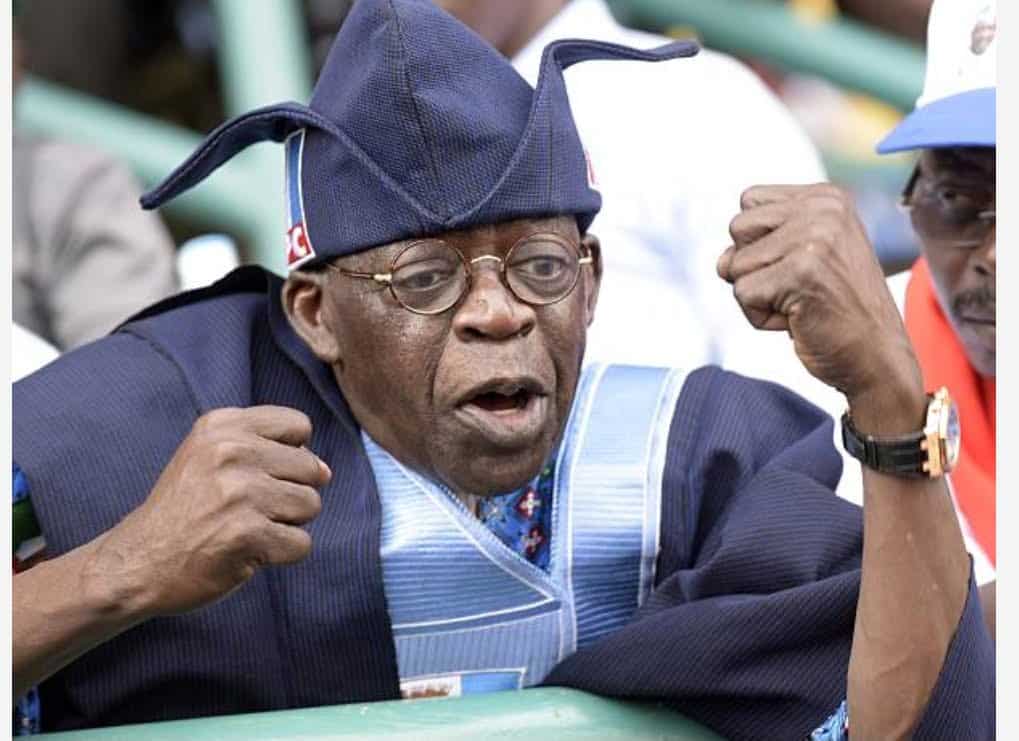 Former Deputy Governor of Imo state and chieftain of the All Progressive Congress (APC), Chief Jude Agbaso drummed support for the Labour Party flagbearer, Peter Obi in the 2023 presidential elections.

According to the chieftain, Since the ruling APC failed to field its presidential candidates from the southeast region for equity and justice, hence he would give his votes to Obi, The Guardian reports.

“I will support APC as far as Imo State is concerned but for the presidency, I will support Peter Obi because if he can go out of his way and generated the fervor, the momentum and the favour of the people, he should be encouraged.”

Agbaso, who’s a former commissioner for works in the state, made this declaration while interacting with newsmen in Owerri, on Wednesday, June 29.

He maintained the action of his party, APC was against social justice, equity and unfair treatment to South Easterners.

He also lauded President Muhammadu Buhari for signing into law the Electoral Act, saying “the developments would cause what he described as social revolution as well as guarantee a transparent, free, fair and credible election in 2023.”