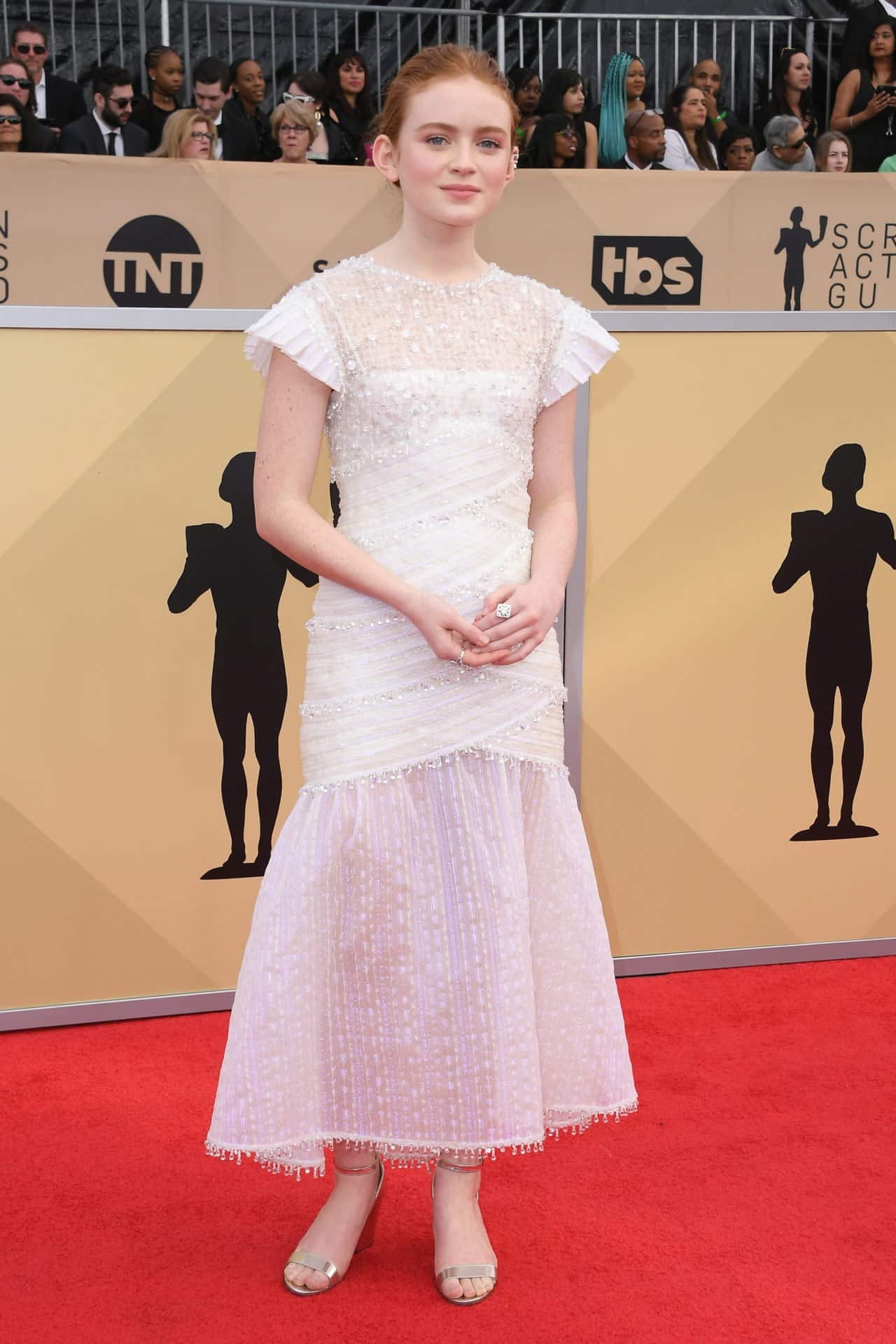 TikTok is convinced that Sadie Sink and Finn Wolfhard are dating and have been in a relationship for a while. However, it is not true.

Sadie and Finn came together for Stranger Things and even though they had no chemistry on screen, their friendship blossomed behind the scenes.

In fact, the whole cast was able to form a special band due to the show. However, the bond also meant rumors and that’s exactly what had happened with Sadie and Finn.

The rumors about Sadie and Finn started on TikTok where people seemed to be convinced that the duo are dating. Meanwhile, there were a few who thought the pair was in a relationship in 2017.

It is unclear on who started these rumors or how people came up with them that year but it did not take long for other users to hop on the trend.

Fans were quick to make reaction videos where they showcased their thoughts on these rumors. We hate to break it to you but Finn and Sadie are not dating in real life.

Who is the actor dating?

Finn is dating Elsie Richter. Their relationship came to light in 2021 and a couple of months after speculations around his relationship, the Stranger Things actor finally confirmed that he was taken.

The pair were even spotted together during an NBA game. However, since then, there have been no pictures of them together. There have been speculations that the pair may not be together anymore.

However, it is quite possible that Finn just wants to keep his relationship private. He has time and again admitted that he wants to keep his personal life away from the media so it doesn’t come as a surprise that he has not shared any new updates about his love life.

OTHER NEWS:  How Did Rebecca Balding Die? Death cause- Died Age 73 With Ovarian Cancer

Is Sadie Sink dating anyone?

Sadie is not dating anyone and is currently single. The actress has been tight-lipped about her relationship and personal life.

Even her social media has been a roundup of her professional life. It looks like the actress is currently focusing on her work and is planning to keep her personal details away from the media.