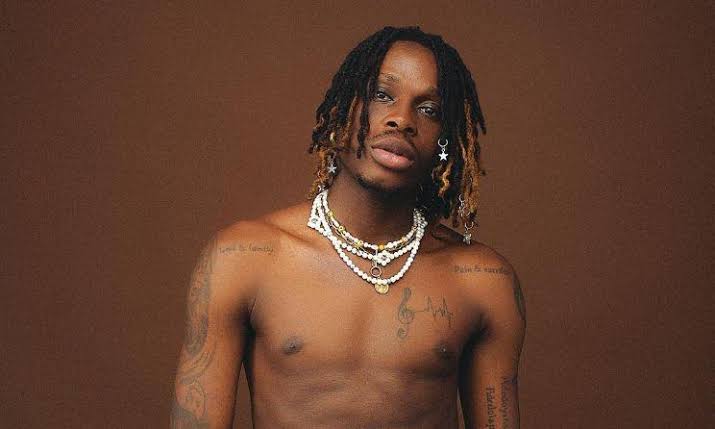 Popular singer, Adedamola Adefolahan, better known as Fireboy DML, has announced he would be ‘throwing a party’ in Lagos this month.

The ‘Peru‘ singer who announced on his verified Twitter page on Wednesday, noted that the tweet was not made under the influence of alcohol.

He explained that he will be hosting the party to celebrate his recently released third studio album ‘Playboy‘.

He wrote, “I promise you, this is not one of those drunken tweets but i’m throwing a party this month in Lagos to celebrate my album, playboy. who wants to come?”

OTHER NEWS:  Nigerians react as Lagos records 70 new cases of COVID-19 in 24 hours

The show is scheduled for Sunday, 13th November, 2022, and will be hosted by YBNL boss, Olamide.

The 26-year-old singer will become the second Nigerian artiste to headline a concert at the 12,500-seat arena after Burna Boy.