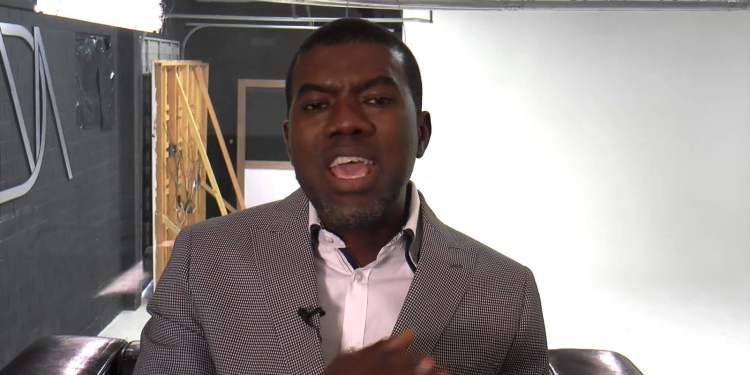 Though the appointments are yet to be made official, Reno Omokri reacted to the development via his verified Twitter page on Wednesday morning.

He wondered whether Tinubu’s presidential ambition is “a subtle Jihad against Christians”.

He pointed out that the presidential candidate is a Muslim, his running mate, Kashim Shettima is Muslim as well, and now his Director-General, Nasir El-Rufai is also a Muslim.

Omokri wrote; “Tinubu named El-Rufai as the DG of his campaign? Wow! This is a subtle Jihad against Christians?

“The only time they needed Christians was for the Fake Bishops show they gave to Nigerians!”

Nigerians React As Speaker, Gbajabiamila Resumes School In US Amidst ASUU Strike