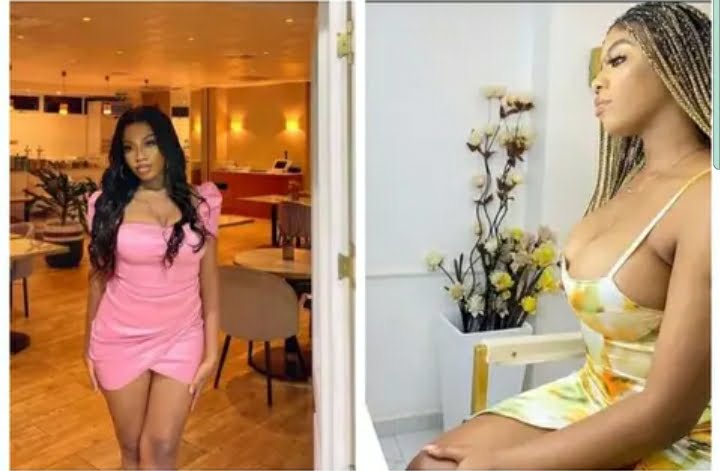 In a conversation with Liquorose and Emmanuel in the garden on Saturday, Angel revealed that she has had sugar daddies in Nigeria.

According to the 21-year-old writer, being in a relationship with someone her age is not as financially attractive as dating older men.

“I’ve had sugar daddies in Nigeria but I’ll prefer those in Dubai. They are so fine and rich.

“I can date someone my age but I just prefer to deal with older men, they always come through with finances and everything.

“Some of them just want your company, to show you off to their friends. I’ve done all those cruises before.

MORE:  Olamide , Fireboy, Ayra Starr And Jackboy Came Through For Me On My Album, BRAVO- Phyno’s Protege, Superboy Cheque Says

“I was just catching a cruise,” She said.

She also disclosed that she started sm0king and drinking at age 17.

Angel disclosed this to her fellow housemates in the garden, while narrating how she and her friends visited Fela’s shrine to sm0ke and drink.

The 21-year-old lady opened up that her friends made her to start drinking, and the news of her boyfriend’s death also affected her.

According to her, the day they visited the shrine, one of her female friends was so drunk that she defecated on herself.

BBNaija 2021: Cross Comes In Fourth Place In The Finale