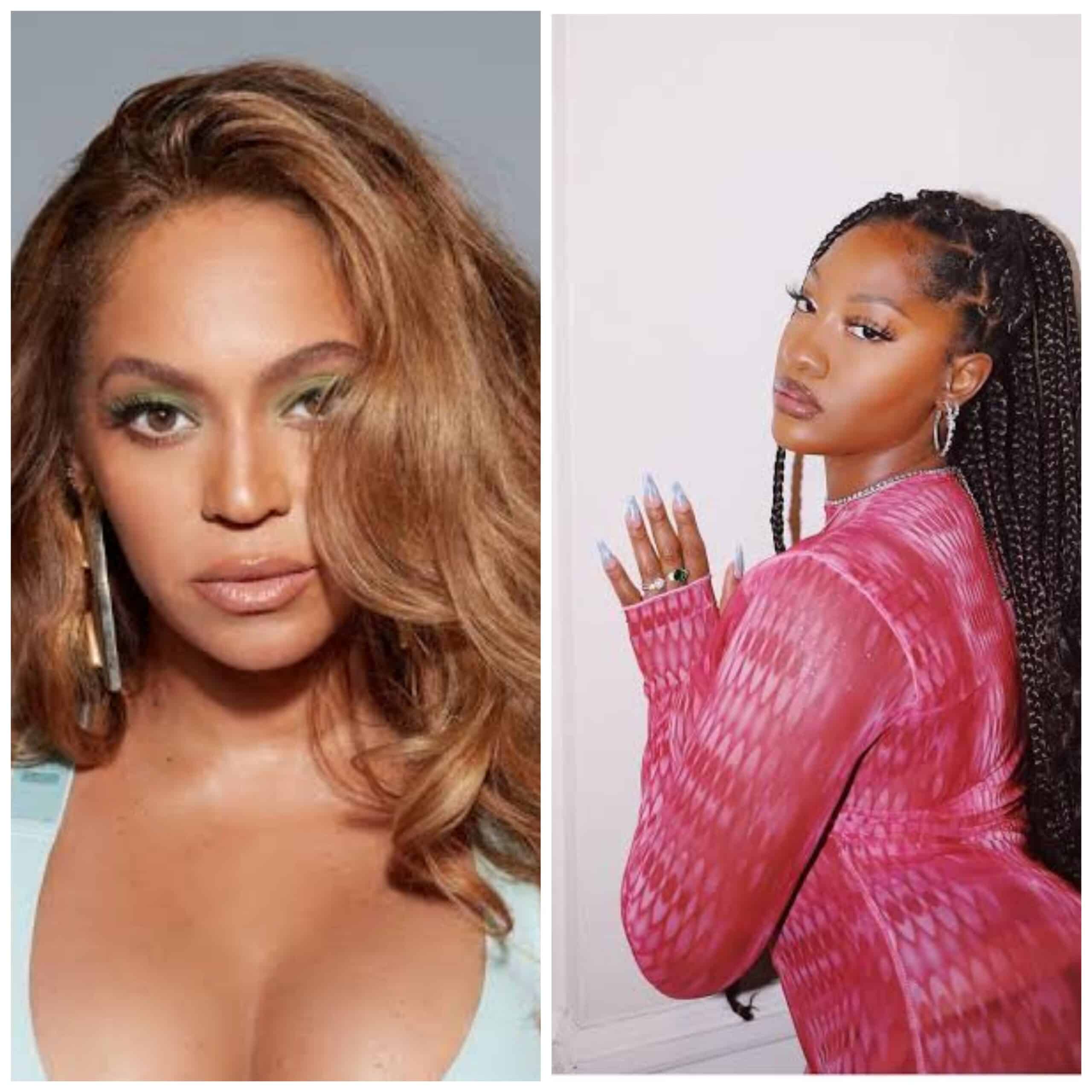 The duo were credited on the song “Move”, as seen on the album credit.

Ghanaian producer, Guiltybeatz is also credited on the song.

It appears the P2J and Guiltybeatz are among the producers of the track as record producers are usually given songwriting credits.

However, it is not clear whether Tems is featured in the song as a guest artist or just a writer.

Beyoncé featured a bunch of African artists and producers in her 2019 “The Lion King: The Gift” album, which she described as “a love letter to Africa”.

Since hitting the global reckoning with her feature on Wizkid’s “Essence“, Tems has been featured on album songs by heavyweights such as Drake and Future. She won the Best International Artist award at the 2022 BET Awards in LA.

Beyoncé’s “Renaissance” is expected to be released soon. She released the lead single “Break My Soul” in June.