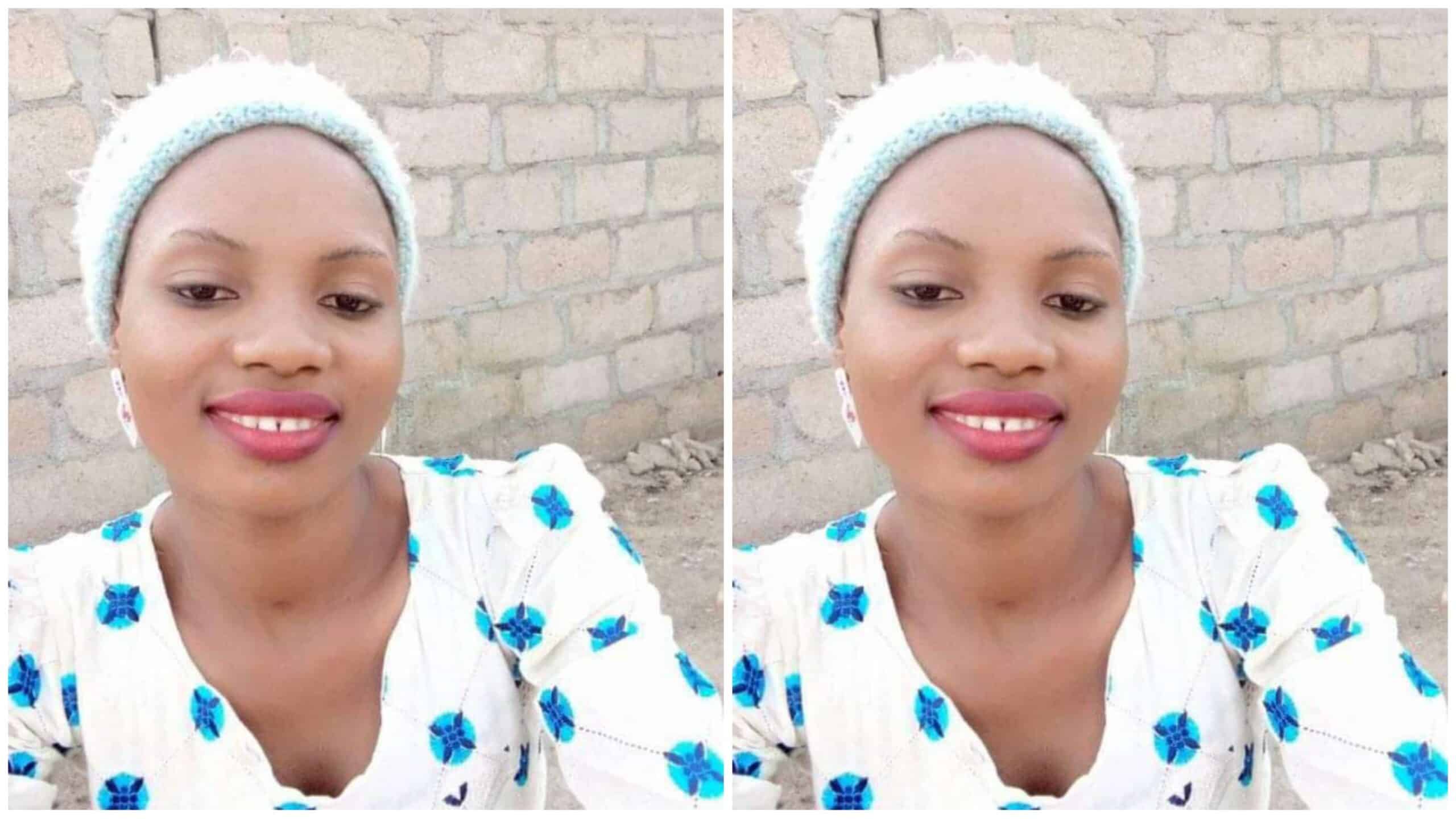 A female student of the Shehu Shagari College of Education in‪ Sokoto‬ State was burnt alive on Thursday over alleged blasphemy.

The student, who was accused of insulting Prophet Muhammad (S.A.W), was beaten to pulp.

In a video of the incident seen by our correspondent, young males hurled stones at her. Some also used sticks and different objects to hit her.

When the victim fell to the ground unconsciously, the attackers gathered tyres around her before she was set ablaze.

Another person said she made the comment while quarreling with a fellow student at the hostel.“She was asked to apologize but refused and this heightened tension in the school. The college security personnel had to intervened by whisking her to their office but they were overwhelmed by students, who later set her ablaze,” the source said.

Briefing reporters at Government House, Sokoto, Commissioner of Information, Isa Bajini Galadanchi, said Governor Aminu Waziri Tambuwal had ordered that the school be shut and directed the ministry of Higher Education and relevant security agencies to investigate the matter.

“The Governor has called on the people of the state to remain calm and maintain peace as the government would take appropriate actions on the findings of the investigation,” Bajini said.

Our reporter, who visited the school, observed heavy armed security operatives patrolling the premises while students were trooping out with their belongings.