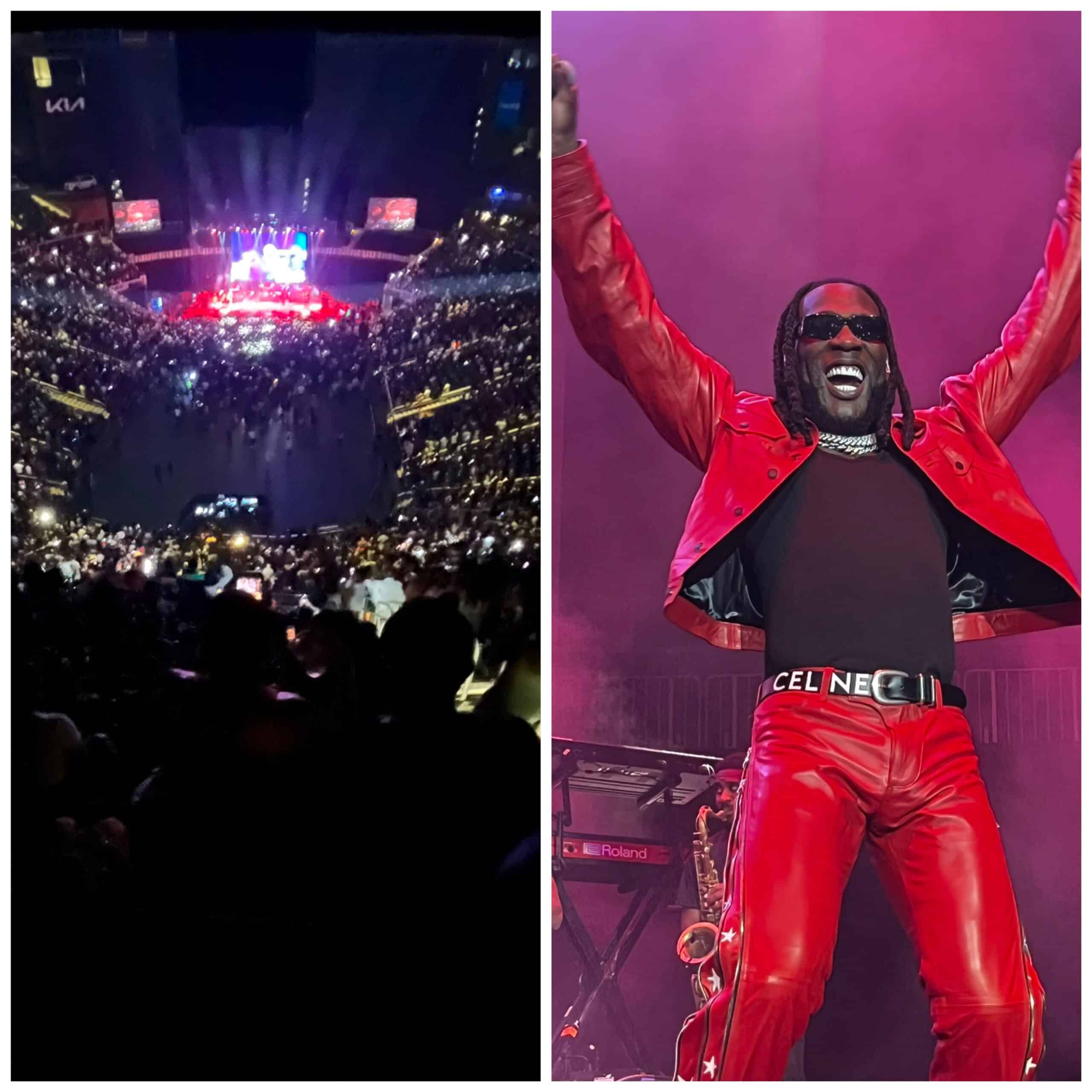 The singer sold out the 21,000-capacity venue for his Love, Damini tour.

State Farm Arena is the home to the National Basketball Association(NBA) side, Atlanta Hawks.

Confirming the development, the management of State Farm Arena wrote via their verified Twitter page; “Official: @burnaboy is SOLD OUT 🔥

The fans took to social media to pour encomiums on the artiste whom they described as “the best stage performer in Africa.”

This is not the first time Burna Boy will be making the news for selling out stadia and arenas. He has previously sold out Madison Square Garden in New York City, London’s O2 Arena, Paris’ Accor Arena, Amsterdam’s Ziggo Dome and others prestigious venues around the world.

Bobrisky sets tongues wagging as he declares love for Ashmusy