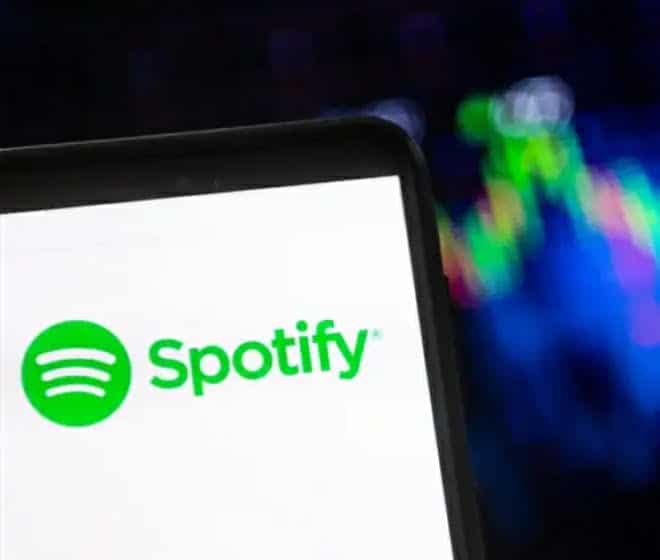 The Spotify lyrics feature were not working for several users on December 8. There is an easy fix in your app if the lyrics are not showing on the program due to an error, and we have all the details about it!

Users have been excited about using Spotify especially since the app recently dropped its 2022 wrapped. However, some people were quick to face some issues.

Many took to Twitter to reveal that their app was not showing lyrics to their favorite songs.

SPOTIFY LYRICS NOT WORKING IN 2022

On December 8, several people took to Twitter to reveal that the lyrics were not showing on their Spotify app.

It did not take long for people to start tagging the platform in the hope of getting an answer. Nonetheless, the frustrations were quick to grow.

OTHER NEWS:  Chrissy Teigen’s due date could be close as star has been waiting “so long” to announce

“So why are Taylor’s lyrics not working on Spotify I just want to say I’m feeling unmoored, can’t remember what I used to fight for,” one user wrote.

Another added: “Is Spotify going to fix the issue with the lyrics not working soon?”.

“Are Spotify lyrics not working for me or what?” another confused user wrote.

HOW TO FIX THE ERROR

In order to fix this error, all you have to do is update the app. After people started experiencing this problem Spotify was quick to respond and noted that they have been working on a solution.

The platform realized the error was being displayed for all Spotify users. After investigating, Spotify created a new update for the app to make sure that the app is up and running properly.

Nonetheless, if you are still facing an issue, the app asks for people to start a new thread by clicking on the link HERE.

HOW TO UPDATE THE APP

To update the phone on an iOS system, you can follow the steps mentioned below:

To set it to automatic update, follow the below steps:

Android users can update the app as follows:

For setting an automatic update, do the following:

WHEN IS CHRISTMAS JUMPER DAY 2022 AND HOW CAN YOU TAKE PART?