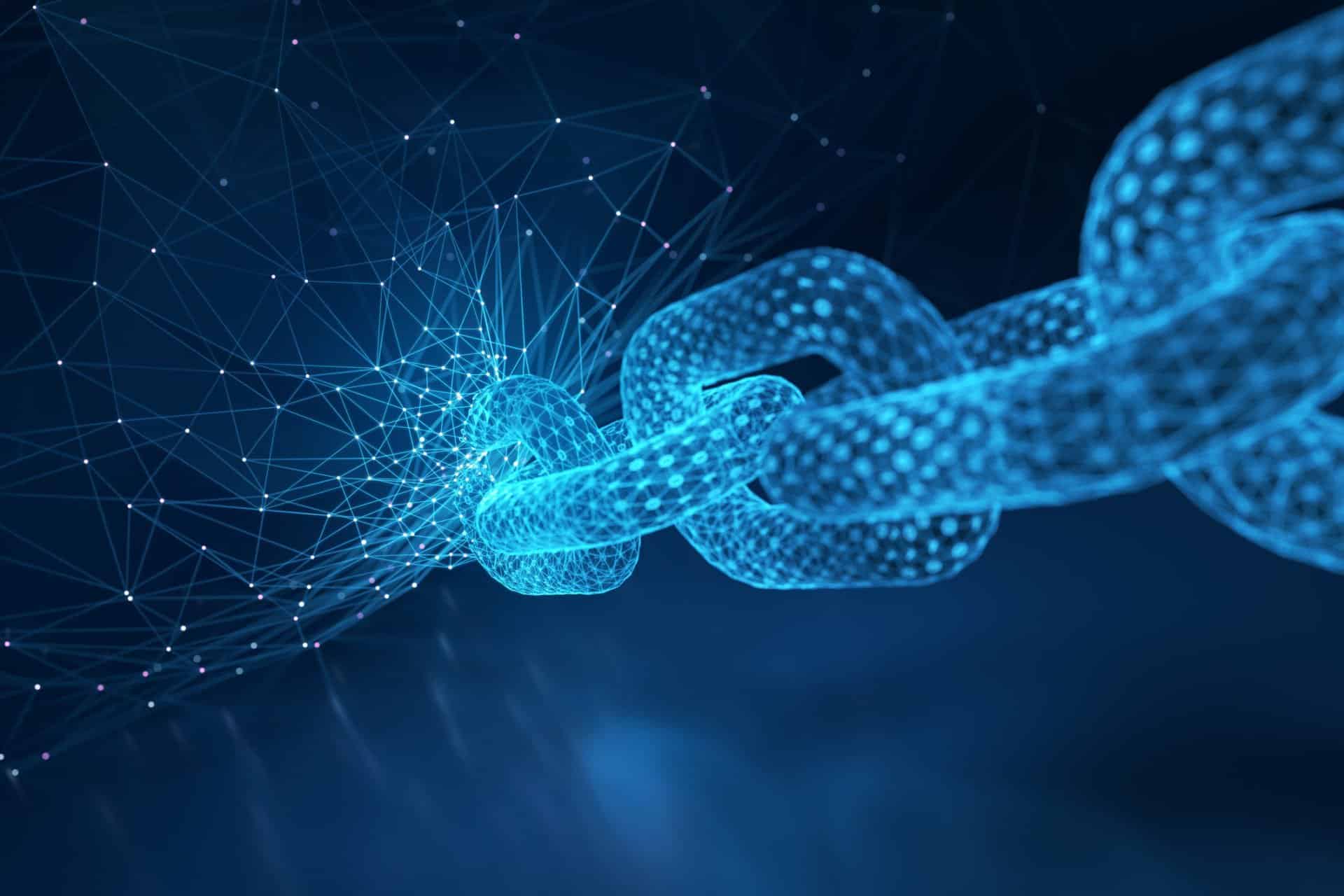 Blockchain platform Solana, billed as a potential long-term rival for Ethereum, has suffered a setback following a reported hack of “at least 7,767 digital wallets”, according to the Financial Times.

Solana began life in March 2020 and has risen through the ranks to become one of the more promising blockchains in the cryptocurrency industry.

In September 2021, for example, Bloomberg reported the blockchain platform – which supports multiple individual cryptocurrencies – had ridden out a $300 billion fall in the overall crypto market value.

An abstract image of the blockchain formed by network.

Starting late in the evening of August 2, 2022 (US time), various organisations that monitor events in the crypto industry started tweeting about a relatively large-scale Solana hack.

Watcher Guru claimed Solana wallets were facing “an ongoing exploit”. $5 million worth of cryptocurrencies had been stolen – so far – from individual wallets, it tweeted:

The story has since reached the Financial Times newspaper, which reported on Wednesday morning (UK time) that “thousands of crypto accounts” linked to the Solana blockchain had been “drained”.

How many wallets has the Solana hack affected?

OTHER NEWS:  LIVER KING ON STEROID ACCUSATIONS: ‘A COMPLICATED AS F TOPIC’

Per the FT’s reporting, “at least 7,767 digital wallets” had suffered as a result of the Solana hack.

In the language of cryptocurrencies, “crypto wallets” are computer programs that store crypto tokens – such as bitcoin and ethereum. Some wallets are physical and look like USB sticks, others are accessible via mobile apps.

CRYPTO: Why is Ethereum crashing and will crypto continue to fall?

Normal wallets hold cash; crypto wallets hold private keys, which traders use to access their cryptocurrency tokens. The tokens aren’t actually in the wallets, which can be confusing for people on the outside looking in.

Private keys prove ownership of digital tokens and allow traders to make transactions. But, while it may not be strictly true that tokens have been “stolen” from nearly 8,000 digital wallets, it’s the easiest way to understand what’s happened with the apparent Solana hacking incident.

Why is the incident potentially significant to the crypto industry?

Several tokens exist in the Solana ecosystem. These include Solana tokens (SOL), Chainlink (LINK), The Graph (GRT) and STEPN (GMT).

MOVIES: How many post-credits scenes does Bullet Train have?

The Solana blockchain has had its ups and downs. It fell 10 per cent in a 24-hour period in February after what CoinDesk called a “wormhole exploit”; it had to cease block production for seven hours in May; and in mid June Cryptonomist reported on “more problems for the Solana blockchain” – and all that was before the apparent hack this week.

Solana’s USP is it can process up to 50,000 trades a second – more than rivals bitcoin and ethereum. But that also means attacks can happen very quickly.

And, while CoinDesk reports the SOL token has held its price support despite the “bad optics” of the “multimillion-dollar hack”, traders have been floating the idea of shorting the currency. Initiating a short position only works if the token loses value in the future. So, widespread support for shorting would be a bad omen for the Solana ecosystem.

The post Solana hack explained: What could happen next and why is it important? appeared first on Wothappen .

Wendy Williams gets married to NYPD officer in surprise announcement