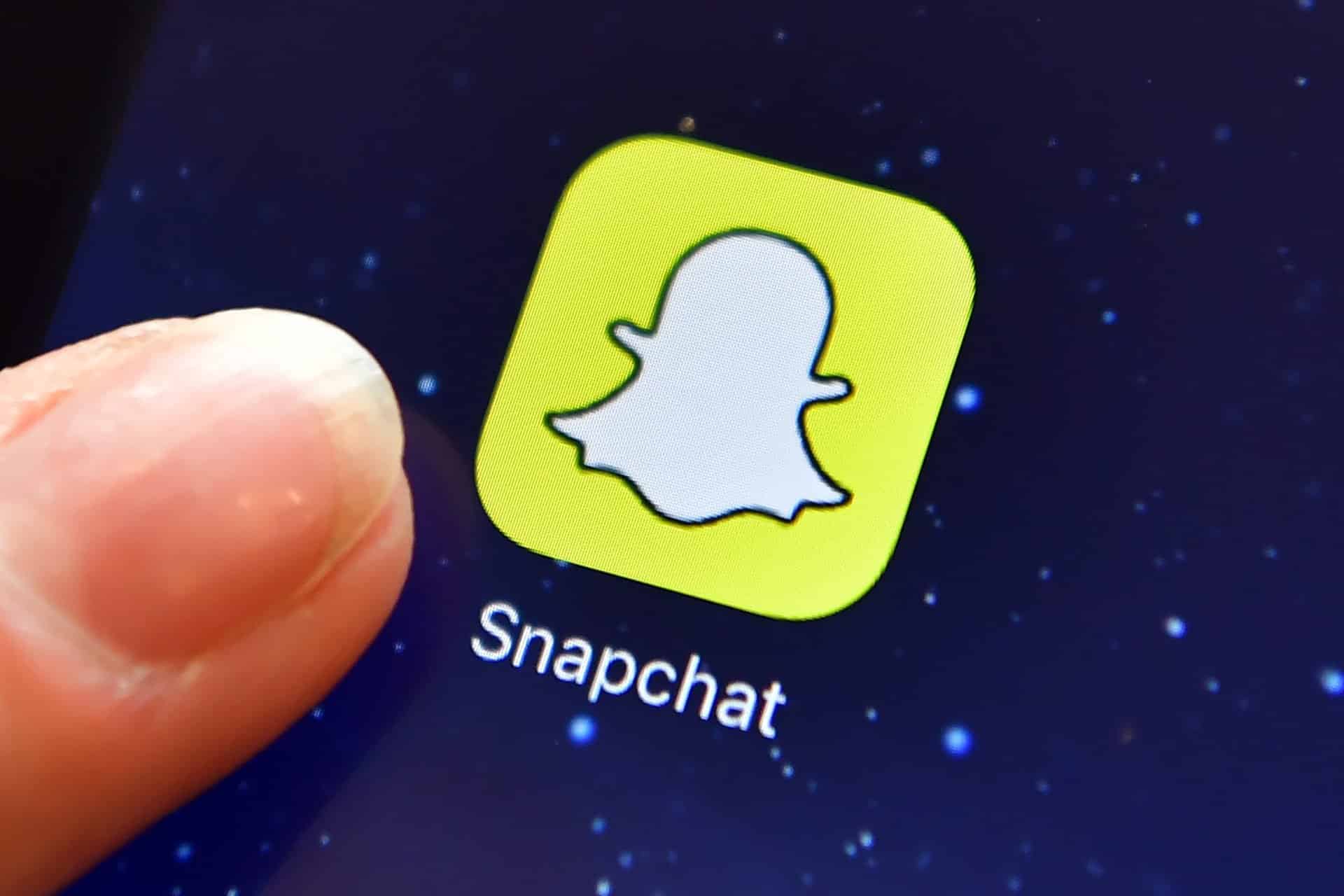 Snapchat users have been expressing their frustration on social media as some reported they had been locked out of their account or it was temporarily disabled due to repeated failed login attempts in 2022, but is there a way to unlock it?

On August 4, several people took to Twitter to express their disappointment over not being able to login into their Snap accounts.

As of now, Snapchat has not released an official statement about what went wrong. However, there is a way for you to unlock it.

On August 4, several Snapchat users noted that their accounts had been temporarily disabled due to repeated failed login attempts. This also led to the accounts being locked.

People were unclear as to why this happened because they had been entering their usual password and username. In most cases, this action is taken by Snapchat when they feel there has been irregular activity on your account, that is, the app feels that the person logging in is not the true owner.

OTHER NEWS:  Jack Nicholson is not dead, actor is alive and well in 2022

In order to protect the information, Snapchat temporarily disables the account.

Luckily for you, there is a way through which your account can be unlocked in no time. Snapchat suggests that if your account is locked, you can unlock it by going to the link here.

However, if this method does not work, the user is asked to wait for 48 hours and then try logging in again. While there are many reasons why the account can be locked, this one seems to be a glitch.

Given that several people have been complaining about this, it looks like it is an error from Snapchat’s end. As of now, the app has not issued an official statement about what went wrong.

Snapchat has recently introduced Snapchat Plus. It consists of exclusive, experimental, and pre-release features that can be purchased for $3.99 USD a month.

Go to your ProfileTap on the Snapchat+ banner card at the topChoose a subscription to start your 7-day free trial
The post Snapchat gets temporarily disabled for users due to repeated login attempts in 2022 appeared first on Wothappen .