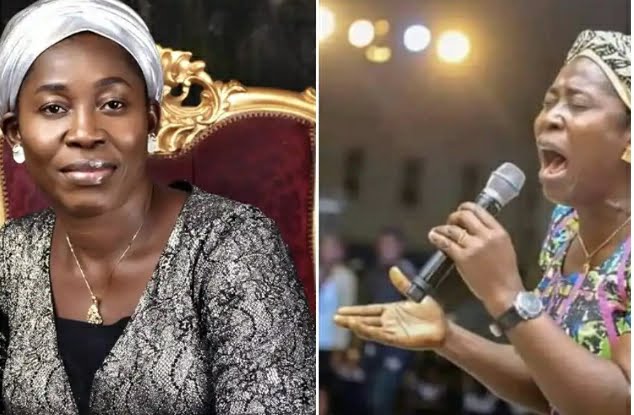 She was confirmed dead today, and according to what we’ve learned, she has been on life support for the past two months.

The gifted musician, who had an exquisite voice, is well known for the song Ekwueme, and many people have expressed their grief after learning of her death.

“Nara Ekele” by Pastor Paul Enenche (Dunamis, Abuja), “Ekwueme” by Prospa Ochimana, and “You no dey use me play” by Emma are some of the prominent gospel songs she has appeared in during her gospel career.

Here’s a recap of Ekwueme’s video:

Following are some of the comments on social media to her death:

@OfficialAkoh – I just found out that the osinachi nwachukwu from ekwueme is no longer alive. It’s a depressing story. May her soul be at ease.

@Obama naija – Osinachi Nwachukwu, the heavenly voice behind ‘Ekwueme,’ died today… For nearly two months, she was on life support.