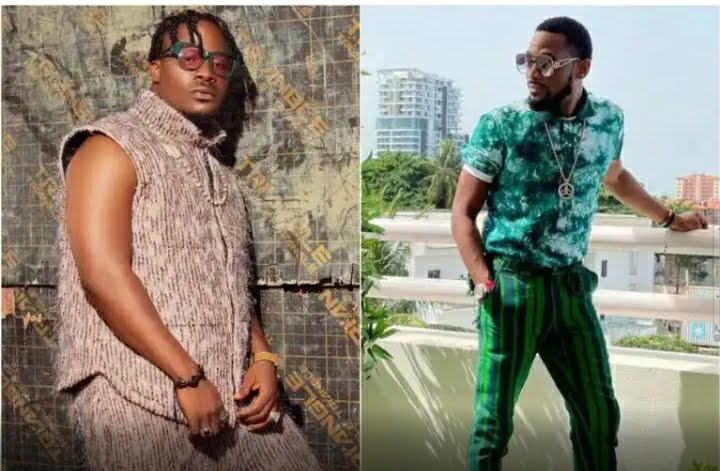 Jaywon claimed D’banj had called him to ask his artist to drop his song which they bluntly turned down his offer.

Surprisingly, D’banj went ahead to release the song without them clearing it’s release.

Calling out the singer, he stated that he and his management can do better.

“After calling to ask my artist to drop his song and we refused your offer then you went ahead to release the song. Abah @iambangalee and management. You can do better”.

Wothappen news recalls Jaywon had called out Arik Airline staff for allegedly humiliating him at the airport.

In a post shared on Instagram, Jaywon said a duty manager made him miss his flight for refusing to delete the videos of what transpired between them.

Jaywon attributed the cause of the incident to the face mask he wore and travelled along with, which made him unrecognisable.

Davido, Burna Boy, Zinoleesky, to Drop Music on the Same Day, Fans Debate on Who Will Be Number 1

Funke Akindele and JJC Skillz arrive in separate cars, avoid each other at AMVCA gala night