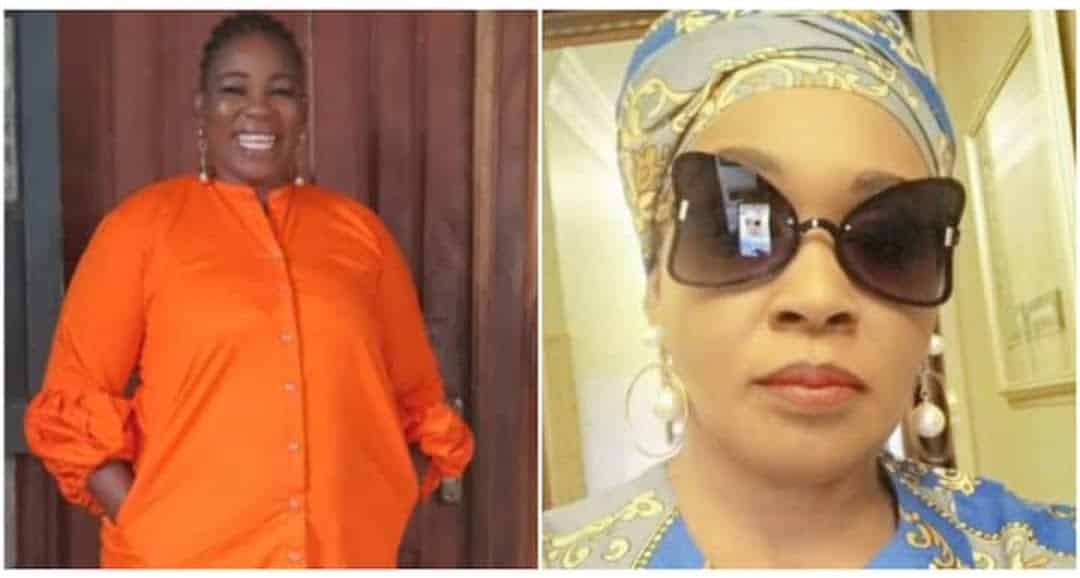 While many are saddened over how much the actress lost before dying, controversial journalist Kemi Olunloyo revisited her fight with Ameh…

In a post on her Instagram page, Olunloyo revealed how Ada Ameh threatened her over Sylvester Oromoni’s case.

She added that the actress who called her crazy and other derogatory names also recruited her fans and urged them to beat her up for telling the truth.

Olunloyo also listed several other people like Tonto Dikeh who were also mean to her like Ada Ameh was. “I learned Ada was dining yesterday with friends and suddenly slumped and collapsed. She threatened me and urged her fans to beat me for exposing the truth about the #SylvesterOromoni case in December 2021. She called me crazy, mad and mentally derailed. I’m non of that. I was simply doing my job as a journalist defending media freedom.“

How did she learn it? Oyinbo woman speaks Igbo fluently in video, stuns many

“Na Show Money I Collect”: Portable Cries Out Over His Safety, Says He Didn’t Know He Was Going for APC Rally