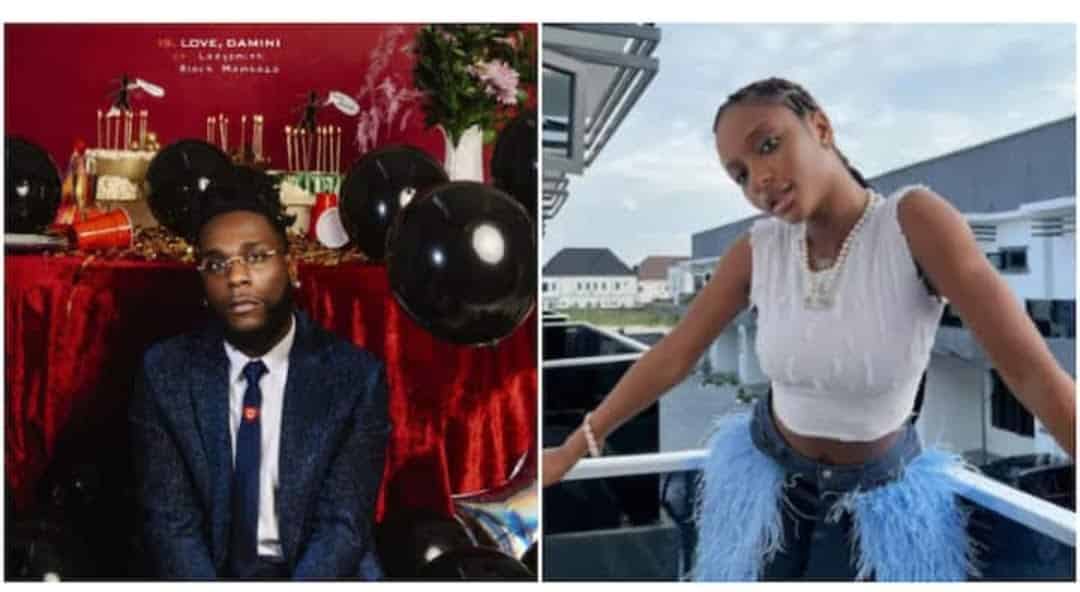 Grammy-award winner, Burna Boy had a party for his Love Damini album launch and a singer who is recently linked with him turned up for the show.

The Last Last crooner recently got people talking when he wore a crop-top during his performance, and many likened him to Mavin records female act Ayra Starr.

The online dragging got the attention of the two stars and they somehow became friends through it.

Ayra attended Burna’s album launch and she could be heard saying ‘finally’ as he met the Odogwu where both of them shared warm greetings.

“Wizkid was the 1st to take me out in Lagos”: Burna Boy hails Starboy, Sauce Kid