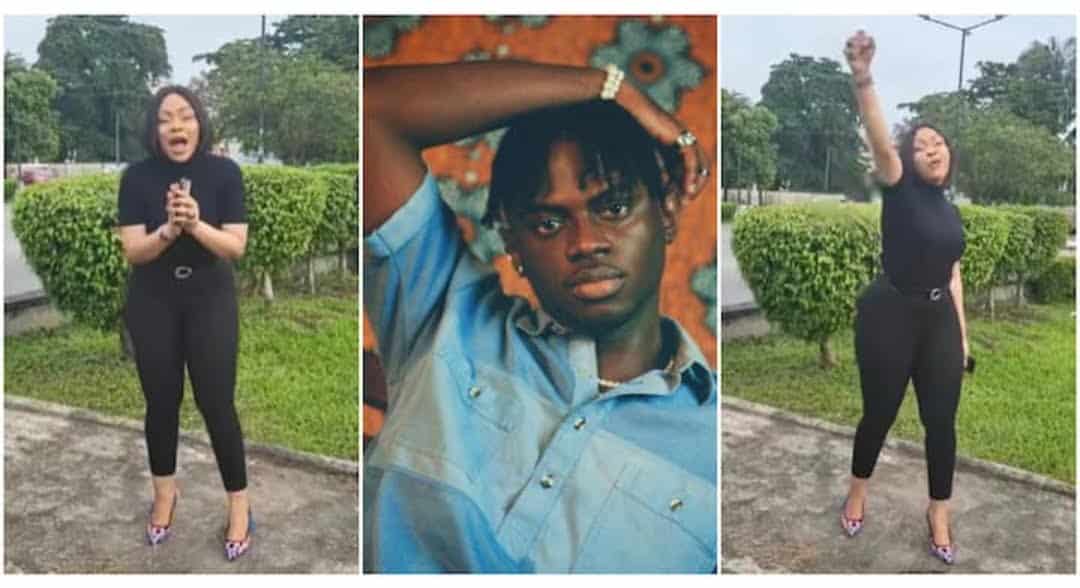 The race to emerge the winner of the Big Brother Naija (BBNaija) show, the Level Up edition, has taken a new turn, and it is the housemate’s mothers who have now become the new rave of the show.

The latest mother of a BBNaija contestant to join in the campaign train is Bryann’s mum, as she calls for support and votes for her son to keep him on show ahead of Sunday’s eviction.

However, it is something beyond just this mother’s campaign that has caught the attention of the show’s fans. The beauty of some of these mums has been the most catchy and interesting topic of observation for lovers of the show.

Bryann’s mum’s campaign video is coming barely 24 hours after Eloswags mum also released a video to campaign for him, while it is coming just days after Chomzy’s mum and grandma did the same.

She Brought a Son That Was Not Mine”: Father of Twinzlove Reacts after Being Accused of Abandoning Family