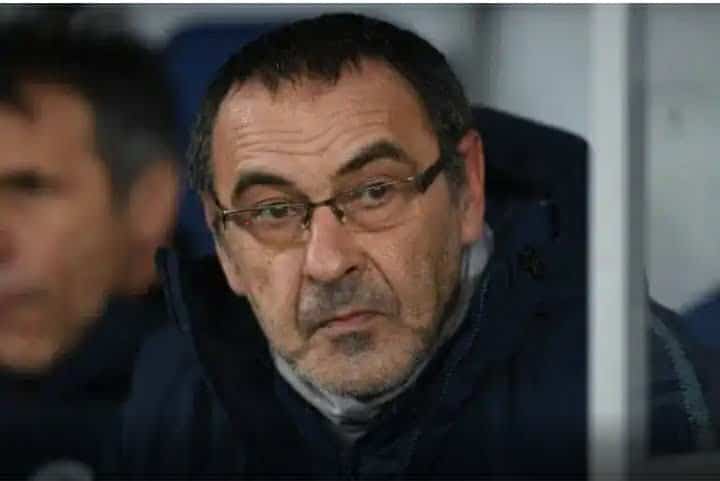 Former Chelsea manager, Mauricio Sarri, has expressed his love for Jose Mourinho but stated that they are both different.

According to him, the difference is mainly from the beginning of their careers as managers.

While Mourinho started his in Barcelona, Sarri started at a little-known Stia. Both managers went on to coach Chelsea FC.

Speaking to Corriere Dello Sport (via Daily Mail), Sarri said, “I like Mourinho. The differences depend mainly on the starting point, on our different origins.

“I grew up among amateurs, people of another level. To win, I had to come up with good solutions to compensate for the limits of the individuals at my disposal.

“Mourinho started at Barcelona and invested a lot in the quality of the players. There is a big f***ing difference between working at Stia and Barcelona.”

Sarri who moved from Chelsea to Juventus recently admitted that his habit of smoking four packs a day was getting out of control.

“I smoke 60 a day, which is probably a few too many,” he revealed to La Nuova Riviera via Football Italia.

“I don’t particularly feel the need to smoke during games, but straight afterwards it really is necessary,” he added. “I had back problems tormenting me for weeks, but I feel much better now.”

EPL: I will be praying for Man Utd every match day – DJ Cuppy