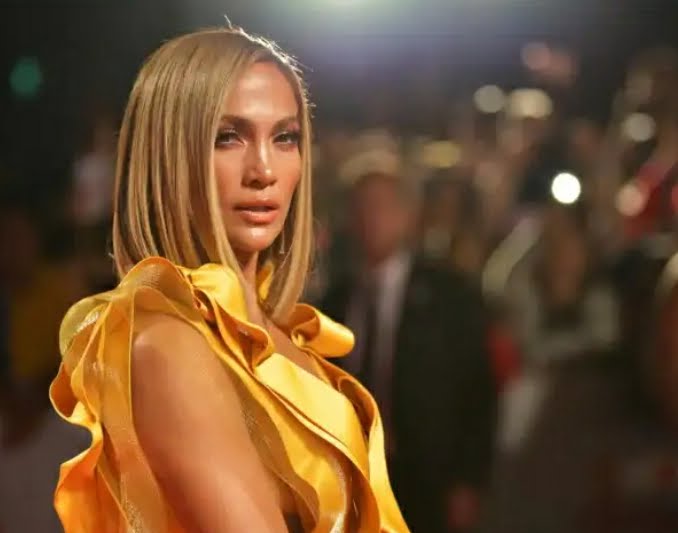 All corners of the internet this week have been haunted over rumors Jennifer Lopez, AKA J Lo, will sing a tribute to the late Whitney Houston at the next Grammys. After alleged audio leaks appeared on Twitter and TikTok, fans can’t get their heads around the idea – and some are just not impressed by the notion itself.

Despite hashtags trending, or even the For You page being swarmed with archived clips of the I Will Always Love You singer, the rumor is false. But how did it get this far?

Fans of both stars have been battling it out on social media. Some listeners are defending J Lo’s pipes if she did in fact want to do a tribute to Whitney Houston at the Grammys. Others felt no one could quite match the star after her death, and in memory of Whitney Houston herself, didn’t want Jennifer Lopez to give it a shot.

HOW DID THE RUMOR START CLAIMING J LO WAS SINGING A TRIBUTE TO WHITNEY HOUSTON AT THE GRAMMYS?

The 53-year-old went viral following a tweet which alleged she was set to do the tribute.

The now-deleted post falsely claimed: “J Lo just revealed with Time that she is doing a Whitney Houston tribute at the Grammys next year.”

It was further claimed she boasted “Whitney’s songs fit my vocal range very well”, as well as the tweet saying the My Love Don’t Cost A Thing hitmaker would perform I Have Nothing and I Will Always Love You.

Thousands of responses were full of mixed emotions.

Then, a clip claiming to be “raw audio” of a leaked rehearsal made its way on Twitter and TikTok. Again, this is fake and is not J Lo rehearsing a tribute to Whitney Houston for the next Grammys.

Even though the rumor continues to circulate, thousands are dumb-founded by the ordeal.

A second harshly joked: “J. Lo doing a Whitney Houston’s tribute is crazy bc she can’t even do a Jennifer Lopez tribute?”

J Lo’s representative has confirmed Jennifer Lopez is not set to pay tribute to Whitney Houston at the Grammys.

She said: “There is no truth to this rumor and that interview did not happen”.

Not only that, her rep further said they’re looking into the audio clip’s original source. It is claiming to be a leaked recording. However, they clarified, “it is not related to any Grammy performance”.

There, that’s cleared up.

Although, the trending videos continue to be passed around on social media and rack up millions of views.

The video is actually 12 years old, and stems from 2010. In another bizarre twist of events, that same audio was used to allege the Maid in Manhattan star was attempting to sing a Barbra Streisand song.

If fans listen to the lyrics, they’ll see it’s from the song No More Tears (Enough is Enough), by Streisand and Donna Summer.

And to nip the rumor in the bud, Time has no evidence of the so-called interview with J Lo online. Also, no performers have been announced for the Grammys next year either.

SPOTIFY LYRICS NOT WORKING FOR SOME USERS IN 2022, HERE’S HOW TO FIX IT