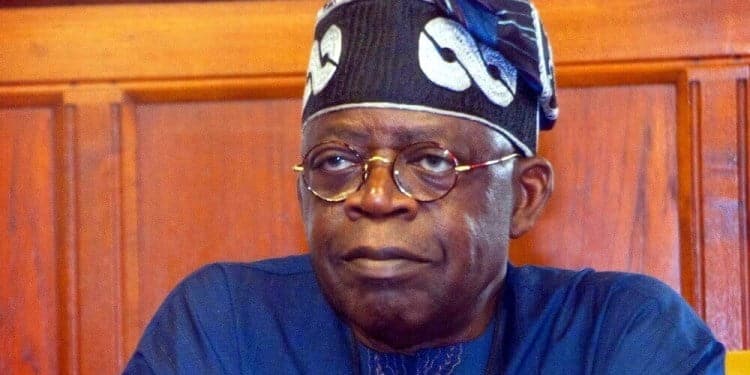 Former presidential aide to ex-president Goodluck Jonathan, Reno Omokri, has listed seven reasons why the presidential candidate of the All Progressives Congress, APC, Bola Ahmed Tinubu, can’t emerge as the winner of the 2023 presidential election.

Taking to his verified Twitter page on Thursday night, Omokri pointed out that the former Lagos State Governor’s drug link, insensitive choice of running mate, fishy parentage and age, involvement in the Lekki massacre, among others are the reasons he can’t win in 2023.

He is a KNOWN DRUG LORD
His Muslim-Muslim ticket is insensitive
His running mate is a suspected Boko Haram sympathiser
His parentage, age and lineage are fishy
He was involved in the #LekkiMassacre
He lost his home state to the PDP”

Recall that Reno Omokri had earlier claimed that the presidential candidate of the People’s Democratic Party, PDP, Atiku Abubakar, would reach out to Bola Tinubu, and the Labour Party candidate, Peter Obi, if he wins the 2023 presidential election.

He said the duo would do the same if given the same circumstances.

He, therefore, warned Nigerians against creating enmity among themselves over politicians.