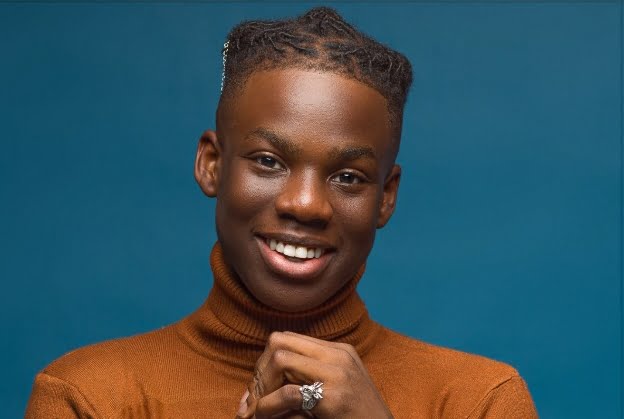 This is as his song ‘Calm Down’ beat Burna Boy’s hit song ‘Last Last’ to peak at Number 1 on the Dutch Single Top 100 chart, making history in the process as the first solo song by an African act to hit the milestone.

Burna Boy‘s ‘Last Last’ on the other hand, peaked at 17 on the Dutch official chart. The song is currently charting at 21, dropping 11 places down the chart.

Rema’s ‘Calm Down’ which was released as the second lead single of his debut album ‘Rave & Roses’, is certified Gold in Netherlands and eligible for Platinum certification in the country.

The song set several records in the country including first Nigerian song to top the Dutch Spotify daily and weekly charts, Shazam, Deezer, Youtube and the Netherlandse streaming charts spontaneously.

‘Is this why you cheated on your wife with house maid?’ – Fans query Paul Okoye over his ‘men don’t love’ statement