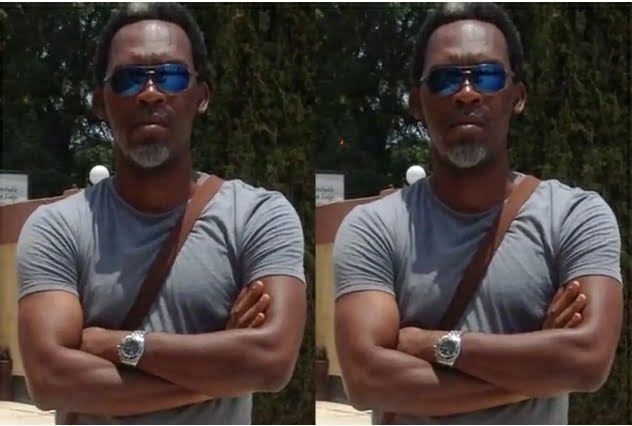 Praise Most women do not listen to wise advise that can benefit them, according to George, a Nigerian writer and relationship counselor.

With over 25 years of expertise in counseling, he made the statement in his chosen career as a relationship coach.

When it comes to relationship issues, George says that women typically do the opposite of what is advised.

He was responding to a tweet from a Twitter user who said that despite his counsel to a female friend to leave a poor relationship, she had returned to her boyfriend.

“After so much drama, I once counseled a female friend to leave a toxic relationship.” It took us weeks and multiple attempts to complete the task.

“Yinka, Tunji apologized,” she remarked during video conversation one day. He wishes to speak with you”… ???? “I want craze,” said the tweep.

“I am a relationship coach and therapist,” George added. One thing I’ve learned in over 25 years of counseling is that over 90% of women refuse to listen to sound advice.

In reality, they follow your counsel to the letter and ruin their lives.

No VAR was stolen, and Moshood Abiola National Stadium was not banned by FIFA — NFF

Wizkid Announces ‘Made In Lagos’ Tour Dates In France