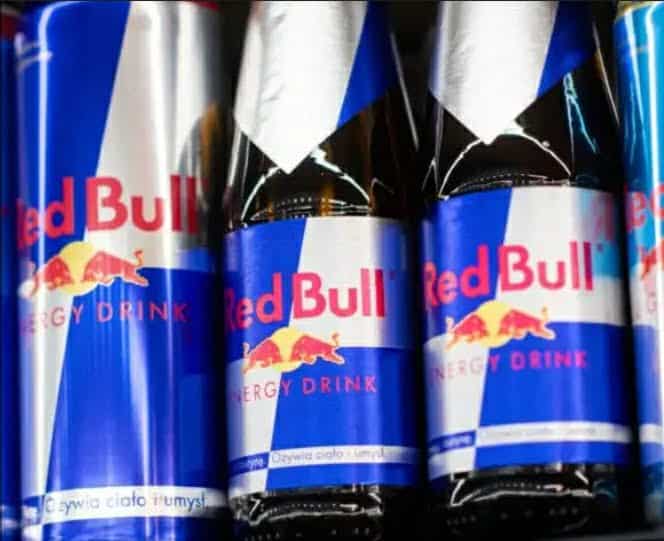 Red Bull’s Christmas advent for winter 2022 has gone viral after users got a glimpse of its design and the flavors that it brings with it, but is there a way for you to buy it?

Every holiday season opens the doors for the brands to release their advent calendar and people have been quite active in getting their hands on them.

However, one brand that they did not see having an advent calendar was Red Bull and its 2022 design has left people stunned.

The news about Red Bull’s Christmas event calendar for the winter season first surfaced online when Sebastian Aslaksrud, who is a professional MBX racer, posted a video of it on his TikTok.

His first video received a fair amount of views with over 400k views. However, the second video that he posted on his page went viral with over 14 million views.

OTHER NEWS:  Who Is Conflict Islands’ Ian Gowrie Smith? A Businessman Flying High You Should Know

Now, every day Sebastian posts a video of him taking one Red Bull out of the calendar and it has got people excited.

CAN YOU BUY IT?

Sadly, the advent that Sebastian shows on his TikTok cannot be purchased as it is a PR box he has received for being the ambassador for Red Bull Norway.

However, Red Bull does have an advent calendar that is available to purchase for people who are in Germany and Austria.

It is a Red Bull KTM Racing Team Advent Calendar which contains 25 chocolate coins that originate from the following: Java (at least 34% cocoa), Costa Rica (at least 38% cocoa), and Venezuela (at least 43% cocoa).

It is available to purchase on their official website and can be viewed by clicking on the link here.

OTHER NEWS:  How to turn off age restriction on TikTok as feature annoys users

As soon as people saw the video of Sebastian it did not take long for them to start talking about it. People have been tagging Red Bull and asking them to make it available for the general public to purchase.

“Yeah hi I saw a @redbull advent calendar and like… what’s a girl gotta do to get one,” asked another curious viewer.

“Red Bull has an advent calendar??? It’s a NEED, not a want,” said another.