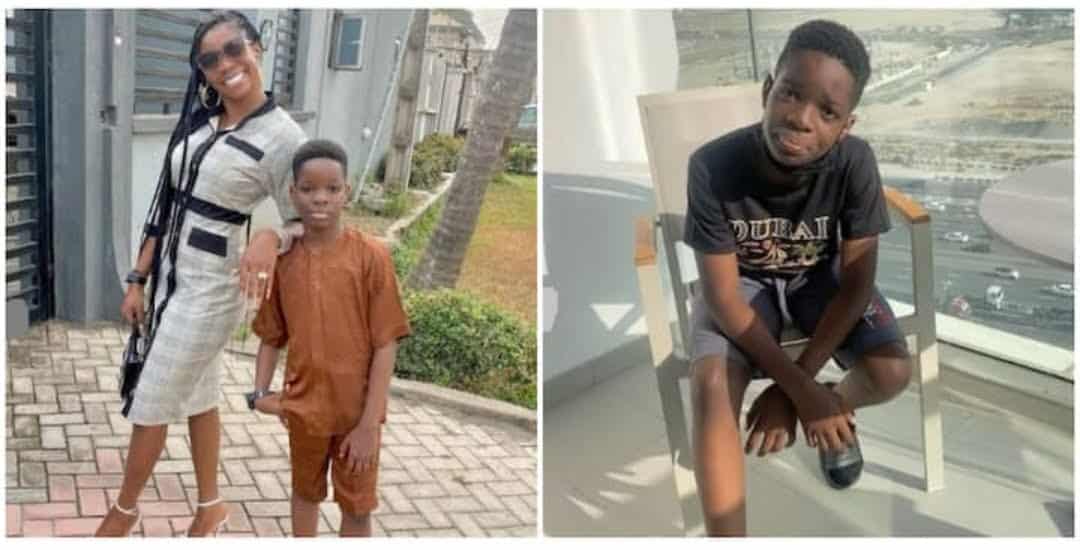 According to a post she put up, the 11-year-old boy had exited the zoom class group and after going through his phone, she found a video which made her understand his reasons.

In the video, the young boy is seen speaking to the camera in a faux British accent, explaining that there was a power outage and that he had to leave the group due to ‘too much bad vibes’.

A post shared by The Tattle Room 🇳🇬 🌎 (@thetattleroomng)