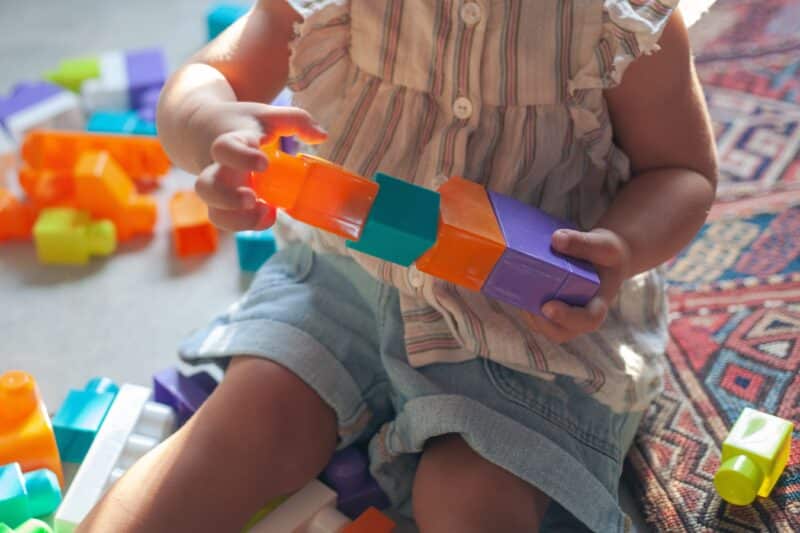 We all want our kids to be prosperous as they grow up. This may imply higher education for some while for others, they choose to pursue a career or have a family as a means of achieving this goal. Regardless of how we measure success, most parents want their children to have at least one specific trait: economic stability.

This simply indicates that this child can meet his or her financial commitments without the assistance of his or her parents.

Unfortunately, there are more hurdles to economic freedom for young people now than there have ever been. To begin with, debt is a major problem in the United States today, with student loans being the most common source of debt.

A large chunk of all university graduates is with considerable debt, meaning that about one out of every four adults in the United States is now repaying school debt. Money that Individuals could have put down as a deposit on a home, bought a new car, or even established their own enterprises with the same amount of capital.

Furthermore, most young individuals rent rooms and apartments, which are becoming increasingly expensive with the quickest rates in both expected and unanticipated regions.

As such, most Americans are heavily in debt and as expected, becoming financially independent appears to be an impossible feat for people to achieve. It’s no surprise that young individuals have the greatest percentage of new debt, with credit card companies recruiting vulnerable children as early as the age of eighteen.

Teaching Children to Be Financially Self-Reliant

While young kids should not yet be economically independent of you, teaching them the significance of money handling as they grow up is the first step toward a lifetime of financial well-being.

Educating your youngsters about the importance of money, your little ones how to spend conscientiously, and your teenagers how to save sensibly will benefit their financial development greatly. While discussing the dangers of debt, as well as the mechanics of interest rates and monthly payments, is an integral part of this process.

When your teenagers talk about their intentions beyond high school, it’s crucial to talk about money with them and formulate a plan together so as not to cut short their expectations. Because expectations that are not realized or are mistaken can be a source of frustration.

Broach The Subject with Your Kids

Bring up the subject of money in your interactions, not minding whether your child understands money management because it’s a good idea to jog their memory.

MORE:  FG explains the reasons schools will remain closed for now amid coronavirus

Many university students are caught between attempting to pay their bills and having fun with their pals. Speak with them about it and assure them that you are here to help. Exercise caution when speaking to your child, rather than talking at them it should be a discussion. Calmness, support, and encouragement will go a long way instead of berating or commanding.

Setting and maintaining restrictions is critical both when you first sit down to establish a strategy and as time goes on. Defining financial restrictions for your children will help them plan and implement more adult judgments while also keeping you from feeling overwhelmed or financially overstretched.

However, if you always come up with an alternative for your child whenever he or she is in difficulties, they will never learn the value of addressing their necessities while putting their wants aside for the future.

Ultimately, you must establish solid and compassionate limits with your grown children, and not all of them must be financial. Indeed, the more you set and keep to limits in all aspects of your relationship, the better your children will comprehend financial perimeters.

Teaching Your Kids the Value of Charity