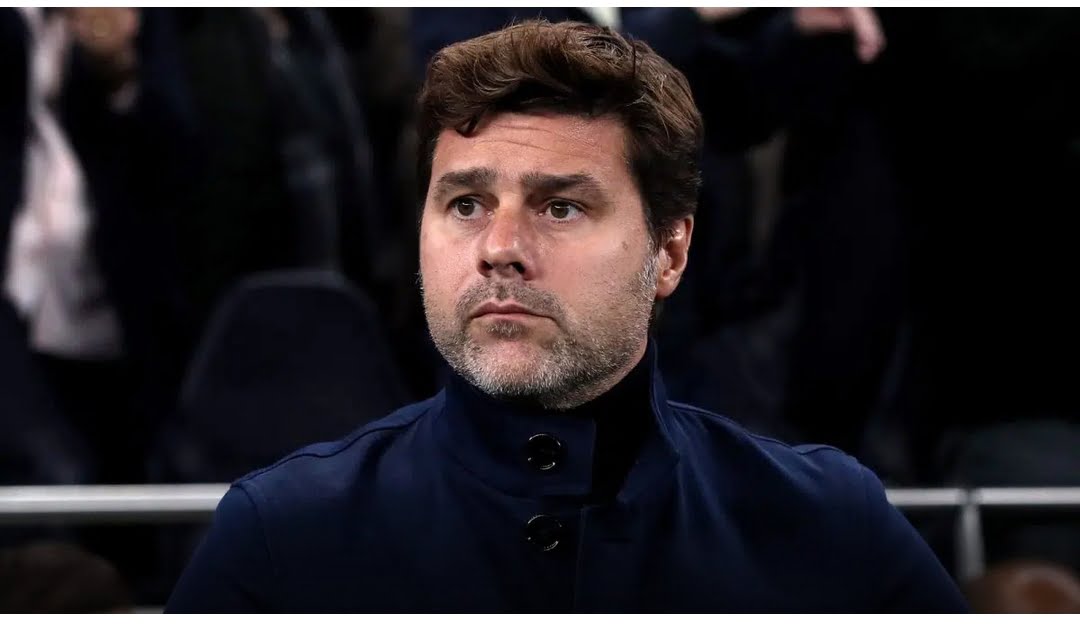 Paris-Saint Germain have officially confirmed Mauricio Pochettino is no longer their manager.

PSG have confirmed Pochettino’s exit in an official statement on their social media channels.

“Paris Saint-Germain confirm that Mauricio Pochettino has ended his role at the Club,” the statement reads.

“The Club would like to thank Mauricio Pochettino and his staff for their work and wish them the best for the future.”

This follows a leadership restructure after Kylian Mbappe made the decision to snub Real Madrid.

Mbappe extended his contract with the French club in late May, much to the surprise of many observers, and changes within the organisation were expected to follow.

Now, Pochettino has followed sporting director Leonardo out of Parc des Princes to show that PSG’s ownership would not put up with another Champions League failure.

Christophe Galtier is set to be unveiled as his replacement, reuniting the former Lille boss with Luis Campos, who has replaced Leonardo.