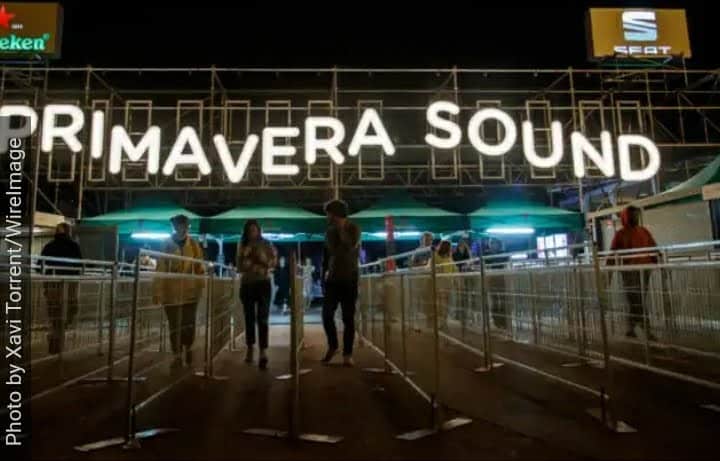 Primavera Sound 2023 tickets are on sale and we have all the details on how much they cost and where you can buy them!

The 2023 event is all set to see several artists coming to the show to set the stage on fire. On November 29, the details about who will be performing were revealed.

Undoubtedly, the lineup has already created excitement around the event, and with the tickets being on sale now, you can make sure that you have the best spot.

HOW TO BUY THE TICKETS FOR THE EVENT

The early bird sale is currently going o and you can get your hands on the tickets by following the three simple steps that have been mentioned below:

HOW MUCH ARE THE TICKETS?

The early bird’s second round will have the general tickets selling for €245, the VIP passes for €450, the double general pass for €39, and the double VIP pass for €750 (plus distribution cost).

SEVERAL ARTISTS ARE SET TO PERFORM

On November 29, the event announced all the artists that will be heading to the event next year. People will see artists such as Kendrick Lamar, Depeche Mode, Pet Shop Boys, and Rosalía headlining the event.

WHERE IS CASEY ANTHONY NOW?