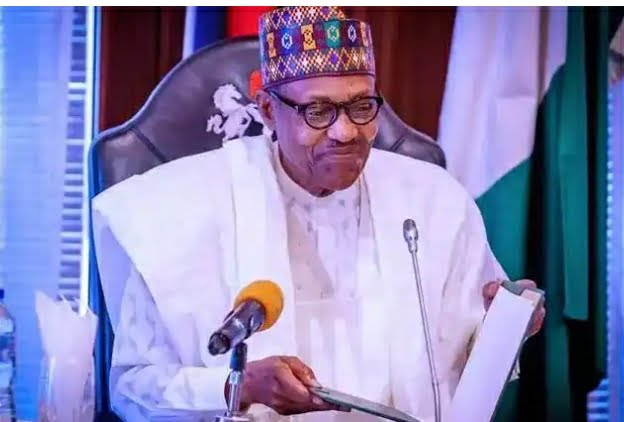 President Buhari has signed a N17.13 trillion appropriation bill for 2022 into law, setting a new record. He signed the bill into law at the statehouse on December 31.

In addition, the president has signed the fiscal bill for 2021 into law.

President of the Senate, Ahmed Lawan, as well as Speaker of the House of Representatives, Femi Gbajabiamila, and Minister of Finance, Budget, and National Planning, Zainab Ahmed, were all present at the signing ceremony.

The 2022 Budget, which Buhari just signed into law, calls for total expenditures of N17.127 trillion, an increase of N735.85 billion over the initial Executive Proposal of N16.391 trillion, according to Buhari.

However, new required expenditures that the president had allowed the minister of finance, budget, and national planning to report to the National Assembly accounted for N186.53 billion of the increase.

“The Minister will make the details of the budget as passed by the National Assembly and signed into law by me available to the public,” he stated.

He added that the 2023 Budget will be a transition budget, and that work on the medium-term expenditure framework and financial strategy document for the years 2023-2025, as well as the 2023 appropriation bill, will begin right away.

To achieve this essential goal, he urged heads of ministries, departments, and agencies (MDAs) to collaborate with the ministry of finance, budget, and national planning, specifically the federation’s budget office.

Betty White cause of death

Tonto Dikeh reflects on the Year 2021, calls it a “Year of Love and Betrayal”